Coffee is the second most popular drink in the world, positioned below tea and above beer. Many people drink coffee around the world, not just because it has a great taste and many varieties, but also for its caffeine. Because it popularity, we can find coffee shop here and there. For a coffee lover a morning is not completed yet before we get our dose of this bean based beverage. Some of us may made our coffee at home, some may get their coffee at coffee shop or such. Coffee shop offer many variety of coffee which is became their forte on pulling customers. Some of those variety must be already familiar in your ears. They are Americano and Cappuccino, in this article we will give you a brief information about their difference. 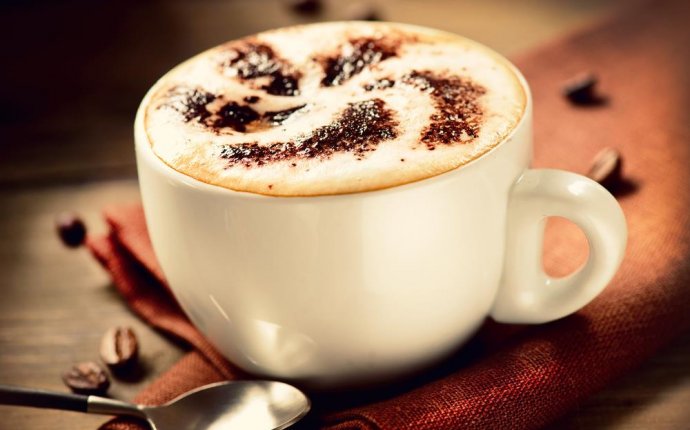 Americano
Americano or Cafe Americano is a coffee drink made by diluting an espresso with hot water, giving it a similar strength to brewed coffee but also different. Strength of Americano may vary depends on the number of espresso and water added. In Italy, when Americano is being mentioned it could means either espresso or filtered coffee. Americano means American which originated from World War 2 when American G.I.s in Italy would dilute espresso with hot water to the coffee which they are accustomed to. Americano is prepared with a single or double shot of espresso brewed with water. In UK and Italy the normal way to make espresso is by adding fluid between 30-40 ml hot water to the double espresso. Long Black is the Australian term for Americano with an emphasis being placed on the order of preparation, and adding water to the cup first before pouring the espresso on top. Sometimes in Western United States, the term Italiano is used to call short Americano. When making Americano the water can be drawn directly from the same espresso machine used to brew the espresso or from a separate water heater or kettle. Many espresso maker have a separate water spout for the purpose on simplifying the process, so people who use it will not need additional water kettle. What needs to be taken note is that Americano is created by adding water to an already extracted espresso. Not by extracting extra water through a single espresso puck. 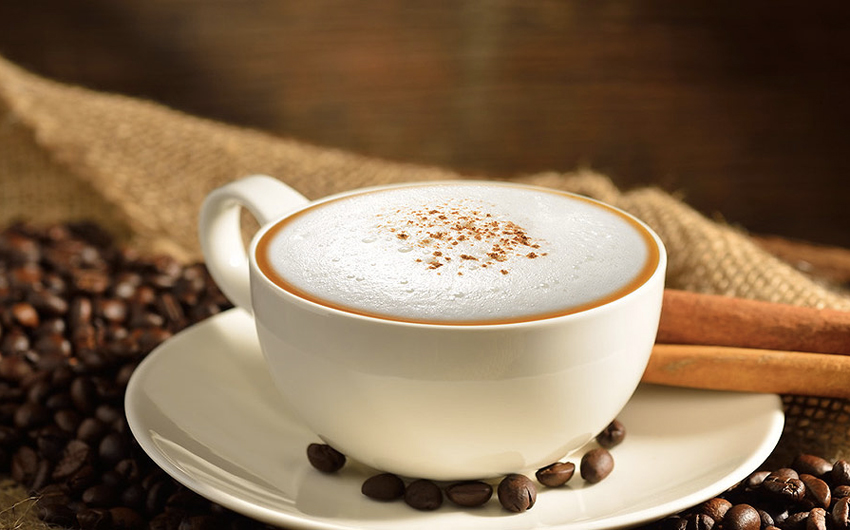 Cappuccino
Cappuccino is a coffee drink made by combining double espresso with steamed milk foam. Cappuccino today made with double espresso and hot milk, with the surface is topped with foamed milk. Another variations of cappuccino may use cream instead of milk, and also added with several flavoring such as chocolate and cinnamon powder. It typically smaller in volume than café latte with a thicker layer of micro foam. Cappuccino names derives from Capuchin friars, referring to the color of their habits, and this context referring to the color of the beverage when milk is added in small portion to dark, brewed coffee. The espresso crema cappuccino arrived at it recent form because of its long evolution of the drink. Italian cappuccino is unknown for people outside Italy until the late 1930, and cappuccino seems to be born out of Viennese-style cafes in Trieste and other cities in the former Austria in the first decades of the 20th Century. In the present days cappuccino can be found worldwide, in variety of establishments. Cappuccino are most often served using an espresso machine. 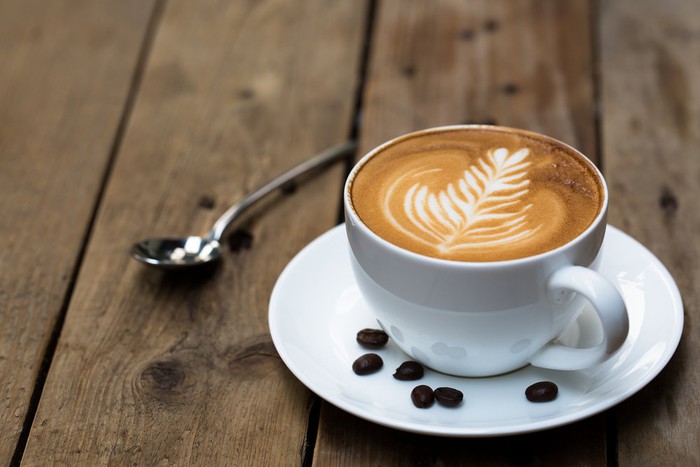 The way to make it is by pouring the double espresso in the bottom of the cup, and then followed by hot milk, which is prepared by heating and texturing the milk using the espresso maker steam wand. At the top-third of the drink, milk foam can be decorated with artistic drawings made with the same milk. It is said that the most important point when making cappuccino is the texture and temperature of the milk. The milk get its velvety texture when barista steams it, at that time microfoam is created by introducing tiny bubble of air into the milk resulting the milk to have the velvety texture. Traditionally, cappuccino is served in artisan coffee house in the United States and Europe, the total of espresso and milk/foam make up between approximately 150-180 ml. But many commercial coffee chains in the US often serve cappuccino as 360 ml drink and even larger.

Conclusion
Both of Americano and cappuccino is equally delicious if you like coffee. But some people may prefer one over another. Or liking both of them just the same. To choose which one will suit your taste the best, there is no other way except trying each one of them. For people who like strong and bitter taste you might like the taste of Americano, while people who like milder sweet taste, cappuccino probably will match your preference, since it was made with milk and cream, it has soft and creamy texture.