Many people who never heard or just don’t particularly interested on traditional soft drink may confuse why some soft drink are called beer even though they are non-alcohol. The simple answer is for marketing purpose back in the day where Beer is very popular, so somehow it stay misinterpreted until now. In today Birch Beer vs Root Beer article, we are going to give you more information regarding these similar soft drink and if you are interested, go check it below. 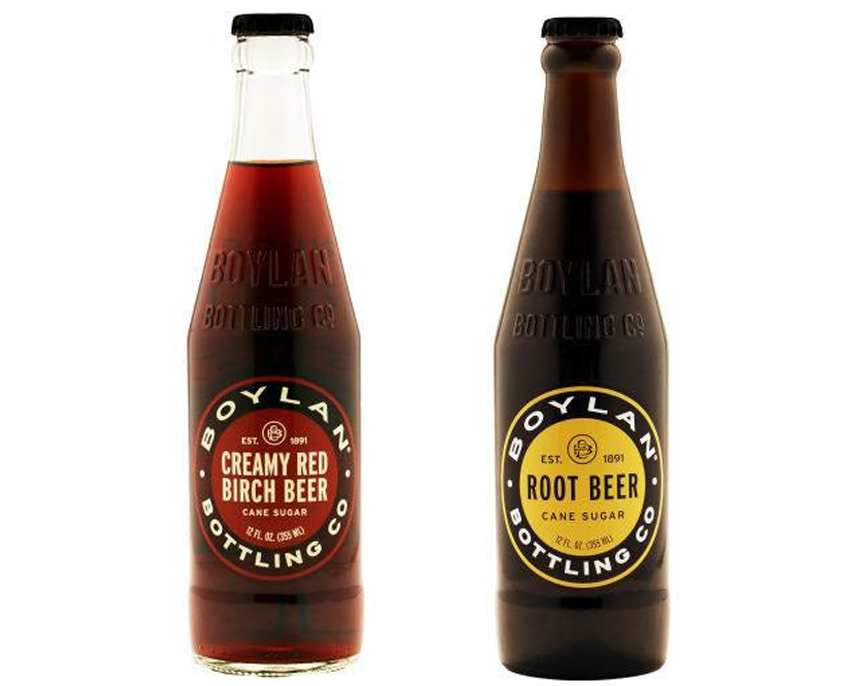 About Birch Beer
For those who live in the United States especially in Northeastern region or in Canada, a drink named Birch Beer is probably very common here. Taken from Wikipedia, this drink is actually quite popular but limited in those region only and people from overseas usually never heard of the product. Since this is a soft drink, it has a sweet taste and comes in a variety of colors depend on the main ingredient used, such as brown, red, blue as well as clear.

Birch Beer Making
Most people probably only ever drink the non-alcohol version of Birch Beer but back in the day, people also made the alcoholic version of the drink, which at that time made by low-income people as an alternative to imported beer and spirits. The alcohol version is made by adding sugar into the sap and then boiled to reduced its quantity. After the mix is cool, yeast is added to ferment the drink and give it a small amount of alcohol.

The soft drink version is made from herbal extract and birch bark, which is a type of thin leaved deciduous hardwood tree from Betula genus. Depend on the manufacturer, the drink may be made with also different mix of ingredients but a well-known Birch Beer manufacturer called Boylan that has been making the drink from 1891 in New York State use birch oil, carbonated water, caramel color, citric acid, sodium benzoate, cane sugar, and yucca extract. The taste of Birch oil is said to be similar with teaberry.

About Root Beer
Another similar drink that somehow called Beer even though commonly doesn’t contain alcohol is Root Beer. Unlike Birch Beer that only popular in some places in the United States, this one is actually quite popular outside where it comes thanks to big manufacturer like A&W with their product. This drink also very similar to sarsaparilla, which somehow taste the same even though supposed to be made from different main ingredients. It is commonly dark brown in color with a thick layer of foam at the top.

Root Beer Making
Root Beer is made with sassafras root and other ingredients to give it the distinctive taste. The traditional recipe to make it will need you to boil molasses with water and after it cools down, the other ingredients including sassafras root, sassafras bark, and wintergreen is added. Yeast was added in the last process and then fermented for 12 hours. After bottling, the liquid also have to be fermented for the second times to get around 2% alcohol. Read also: Sarsaparilla vs Root beer here.

In present day, many manufacturers across the world also change the method and ingredients with a more convenient way. They use filtered water, sugar, and artificial sassafras flavoring to complement other flavors. The most common flavorings are wintergreen, cherry tea bark, vanilla, licorice root, nutmeg, and sarsaparilla root.

Comparison
Now, let’s compare Birch Beer with Root Beer. Their difference root back from the main ingredient used because Birch beer used birch oil to give it the distinct taste while Root beer used sassafras root and bark. Root beer also used a variety of other flavoring to even more enhance the taste.

Conclusion
All in all, the decision is all yours. When asked which one is more delicious, we do say both are equally tasty since taste are very personal. If you are not sure yet, try drink both of them to decide which suit your taste buds better.