Like we already known, tea is the most popular beverages in the world. There are many types of tea, namely black tea, green tea, white tea, and oolong tea. They are come from the same plant Camellia Sinensis. What makes them different is how they are processed before packed and serves. In this article we will talk about the difference of black tea and green tea, the two most popular type of tea. 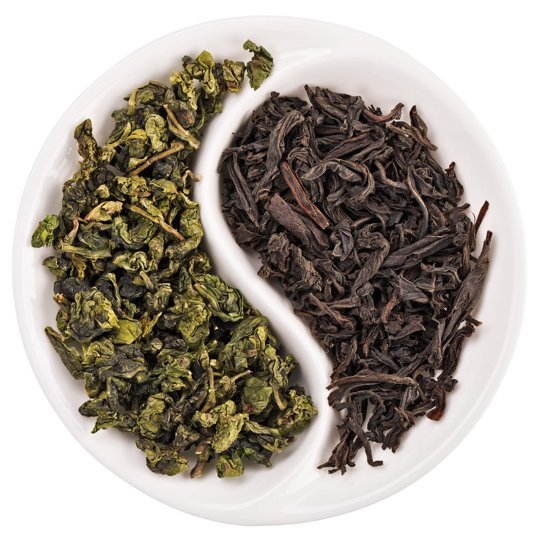 Black Tea
Black tea comes from the plant species called Camellia Sinensis. There are two variety widely cultivated to make tea. Small-leaved Chinese variety plant is used for most other type of tea and large-leaved assamese plant which is traditionally known to make black tea. However large-leaved assamese is also used in making green tea and white tea in recent years. Black tea is most popular in the western country, unlike in Eastern culture when tea is being mentioned usually it means green tea, but in western culture when people talk about tea, it is mostly the black tea. Black tea was oxidized to retain its freshness and flavor for a long journey, when the tea leave was traded from China to other regions.

Some people claimed that Black tea gains its popularity in Europe as England expand sugar imports from Caribbean Country. Making the demand for the stronger black tea surpassing green tea which have a lighter taste. The process to make black tea is by oxidizing it fully before they are process by heat and dried. During the oxidation process, oxygen interacts with the tea plants cell walls resulting the leaves to turn into dark brown to black, which makes the leaves called black tea. There are several type of black tea we know nowadays, they are assam, it is comes from Assam region in India, the largest tea-growing region in the world, the taste is bold, malty and go along well with milk and sugar. Darjeeling, grown is a smaller region in India, the Darjeeling is the most common used in making Chai. Ceylon, grown in Sri Lanka Ceylon has a strong and brisk taste with a hint of spice. Kenyan, known for its assertive and full-bodied style. 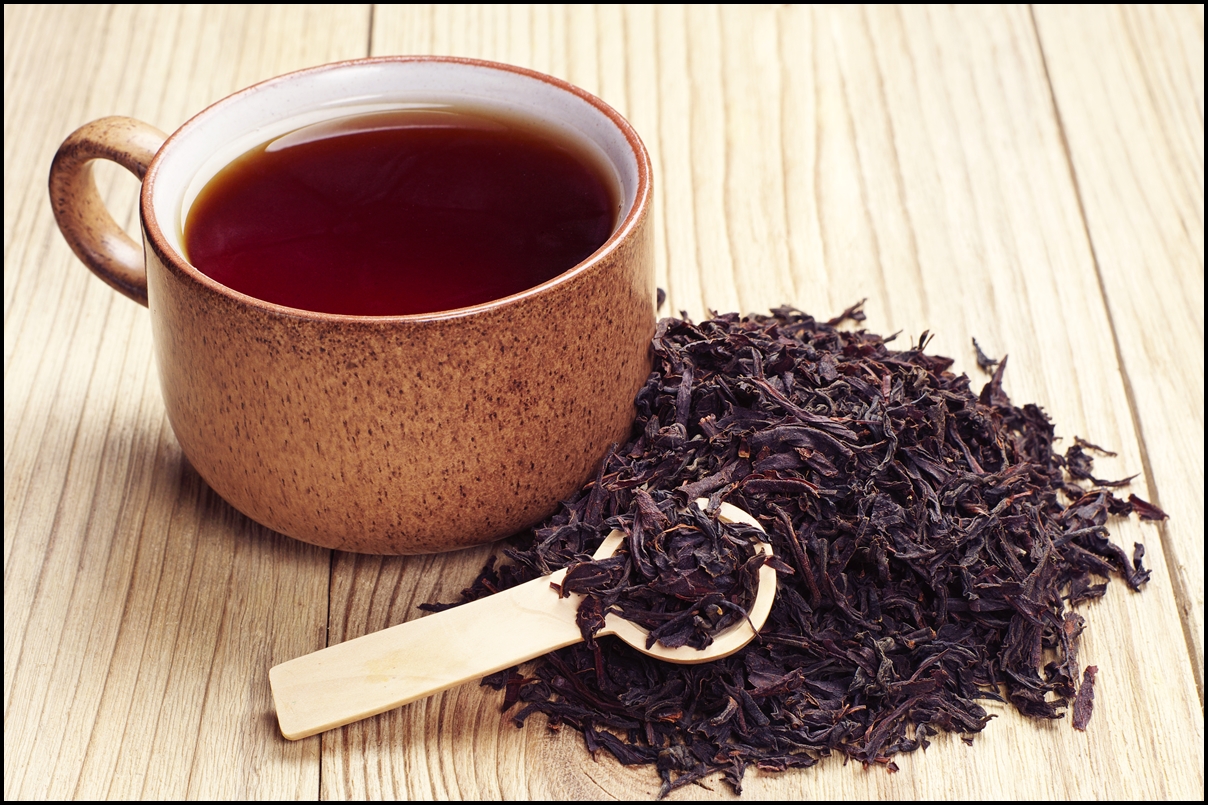 Black tea benefit:
1. It can boost heart health, the flavan-2-ol, flavanols, the aflavins and gallic acids contained in black tea can significantly decrease a risk of cardiovascular disease.
2. Black tea contains flavonoid known to lower the risk of cancer.
3. A study claimed that drinking black tea can reduce risk of diabetes.
4. A meta-analysis in 2019 found that drinking black tea or green tea daily may prevent ischemic stroke.

Green Tea
Green tea, is the leaves of Camellia sinensis plant, which does not going through an oxidation process done to black tea. Green tea come in several varieties such as buncha, it is the Japanese green tea which has a very low caffeine. Genmaicha, it is green tea from Japan mixed with roasted corn and rice, it has an energetic and very sweet taste. Dragon’s well or Lung Ching, it has a mild and sweet taste with a distinct chestnut note, and Sencha, the most popular tea in Japan, it has a vegetal, seaweed, and grassy flavor. When made with boiling water it can be very astringent, bitter and harsh. There is also matcha which have a powder form, compare to the other type of green tea, matcha is the most versatile since it was in powder form it can be easily used in drinks and food recipe. (See also : Chai Tea vs Green Tea) 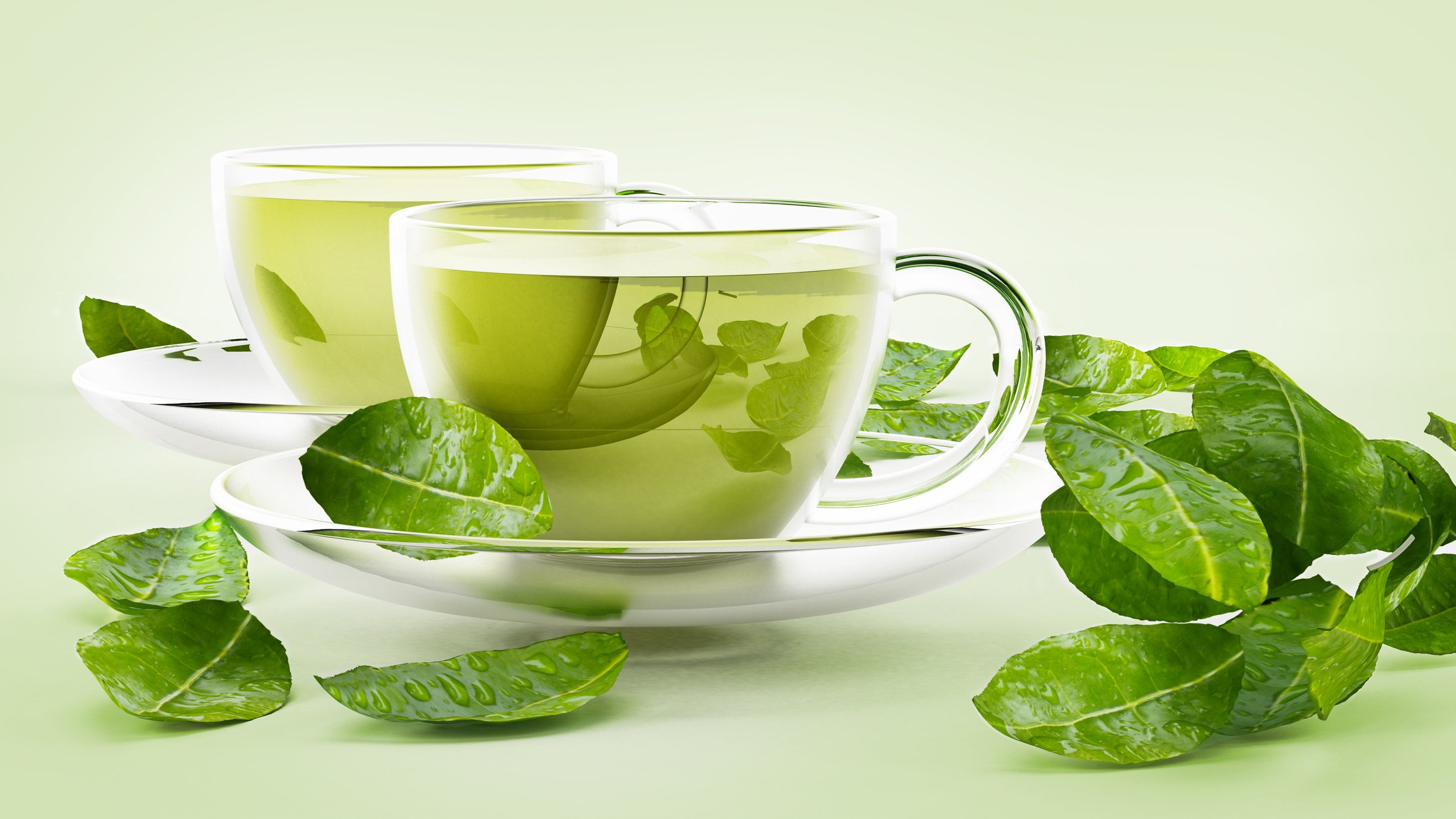 Green tea is processed using two methods, the artisanal and the modern methods. In artisanal method, sun drying, basket or charcoal firing, and pan firing are commonly performed. While oven drying, tumbling and steaming is common performed in modern method. The processed green tea is called aracha, this aracha is stored in a low humidity room packed in 30-60 kg paper bags at 0-50 C. Aracha is not a final product, after the storing process aracha then going through a final firing and then mixed and packed. Green tea is also very beneficial to our body, here is some green tea benefit.

Benefit of green tea:
1. It can lower risk of cancer, green tea contains flavonoid that have effect in reducing inflammation and helping to fight cancer.
2. It contains caffeine, caffeine is good to stimulate the body to stay energized and awake.
3. Green tea can fasten body metabolism and burn fat faster.
4. Green tea is found to be able to improve insulin sensitivity and reduce blood sugar levels.

Conclusion
Black tea is widely consumed in western country while green tea is the most popular in Eastern culture. Both of them have their own distinctive flavor and characteristics. Not all people are liking both of them equally. However each one of them can benefit our body and also taste delicious. Try them yourself and see which one you like better.