Across the world new consumers groups are starting to increase their influential within the alcoholic drink market, this phenomena are changing the development of new trends. The influence of millennial consumers in regions such as Australia, Europe and North America has been well covered in recent years. They are demanding new flavors and authentic, high quality brands, they have been driving innovation in drinks. Red wine have been a favorite for many people since long time ago. The top three most consumed wine are all red wine. When talking about popularity all wine drinkers are already familiar with Cabernet Sauvignon and Pinot Noir. Both of them are red wine and placed as number 1 and number 3 most popular types of red wine in the world. But what makes them different, here is some brief information about both of them. 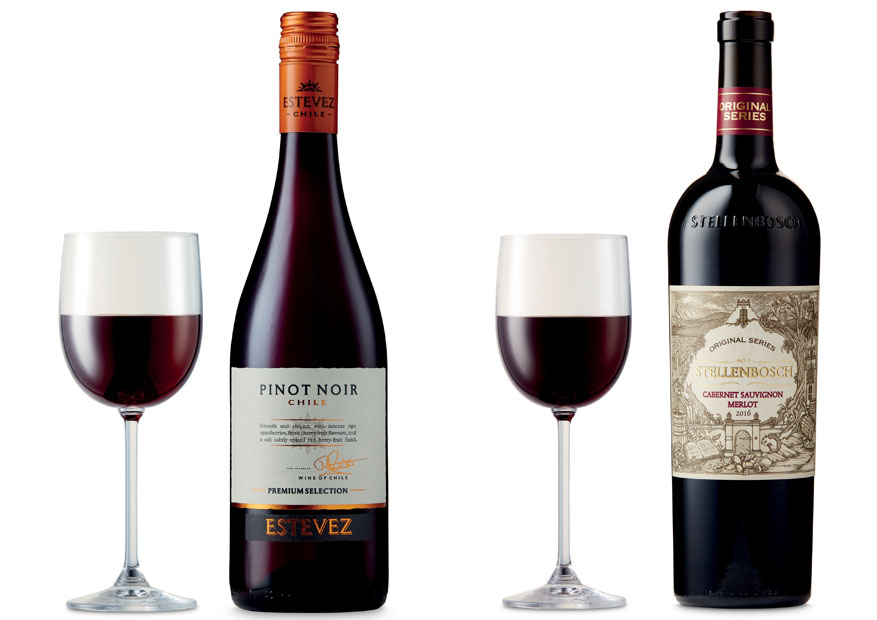 Cabernet
Cabernet Sauvignon or Bouchet is one of the most popular variant of grapes to be made into wine. Cabernet Sauvignon is grown in every major wine producing country with a different climates start from Canada’s Okanagan Valley to Lebanon’s Beqaa Valley. Since it can be grown in a wide range of climates and regions throughout the world, Cabernet Sauvignon taste may varies depends on where it was cultivated. Fundamentally speaking, Cabernet is a full-bodied red wine with dark fruit flavors and savory in tastes from black pepper to bell paper. Full-bodied means wine which have a mouth coating density. Cabernet Sauvignon is a mix between Cabernet franc and Sauvignon blanc and was most likely crossed accidently in the 17th century. (See also : Merlot vs Cabernet Sauvignon)

Cabernet Sauvignon can grow in a variety of climates, its suitability as a varietal wine or as a blend component is strongly influenced by the warmth of the climate. After the birth of the grape Cabernet began to be adopted in France, and soon after it become the champion in the Bordeaux region. The vine of Cabernet Sauvignon is one of the last major grapes varieties to bud and ripen (usually 1-2 weeks after Merlot and Cabernet franc) and the climate of the growing season affect how early the grapes will be harvested. A lot of region in California give the vine an abundance of sunshine with few problems in ripening fully, which increase the likelihood of producing varietal Cabernet wine. The Bordeaux winemakers loved the grape’s healthy level of tannins, which will make the wine could evolve in the bottle for so many years. 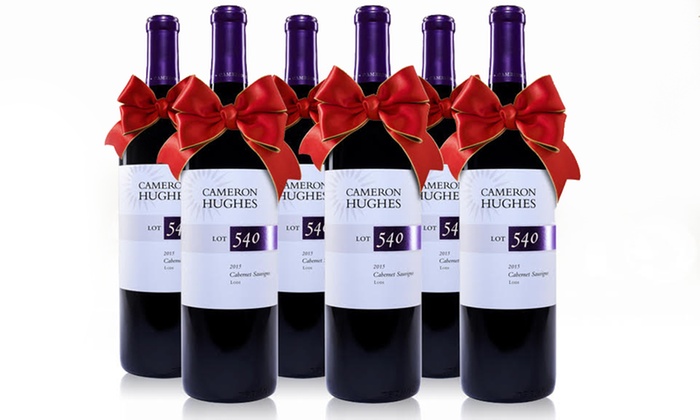 Pinot Noir
Pinot Noir is red wine variety of the species Vitis vinifera. The name Pinot Noir are derived from the French words of pine and black. Pinot noir are grown around the world, mostly in a cooler climates, the grape is usually associated with the burgundy region of France. Pinot Noir has a lighter and slightly transparent color, it also low in tannins. Making it has a very subtle taste. Pinot noir is served in a large round bell-shaped glass, this is important to collect the delicate aromas of Pinot noir. Light fresh Pinot’s is good to pair with Charcuterie, ham and other cold meats. Sweetly fruited pinot’s are good to pair with dishes which have a touch of spice such as crispy duck pancakes, grilled quail, pulled or char siu pork, seared salmon and tuna. Silky, elegant Pinot’s are good to pair with roast chicken or guinea fowl. Pigeon, rack of lamb, served pink. Rare fillet steak and carpaccio. Rich, full-bodied pinot’s are good to pair with butterfield lamb, chargrilled steak, and venison. Dishes like cassoulet or duck with olives if they are more rustic. While mature, truffley pinot are good to pair with grouse, partridge and pheasant. 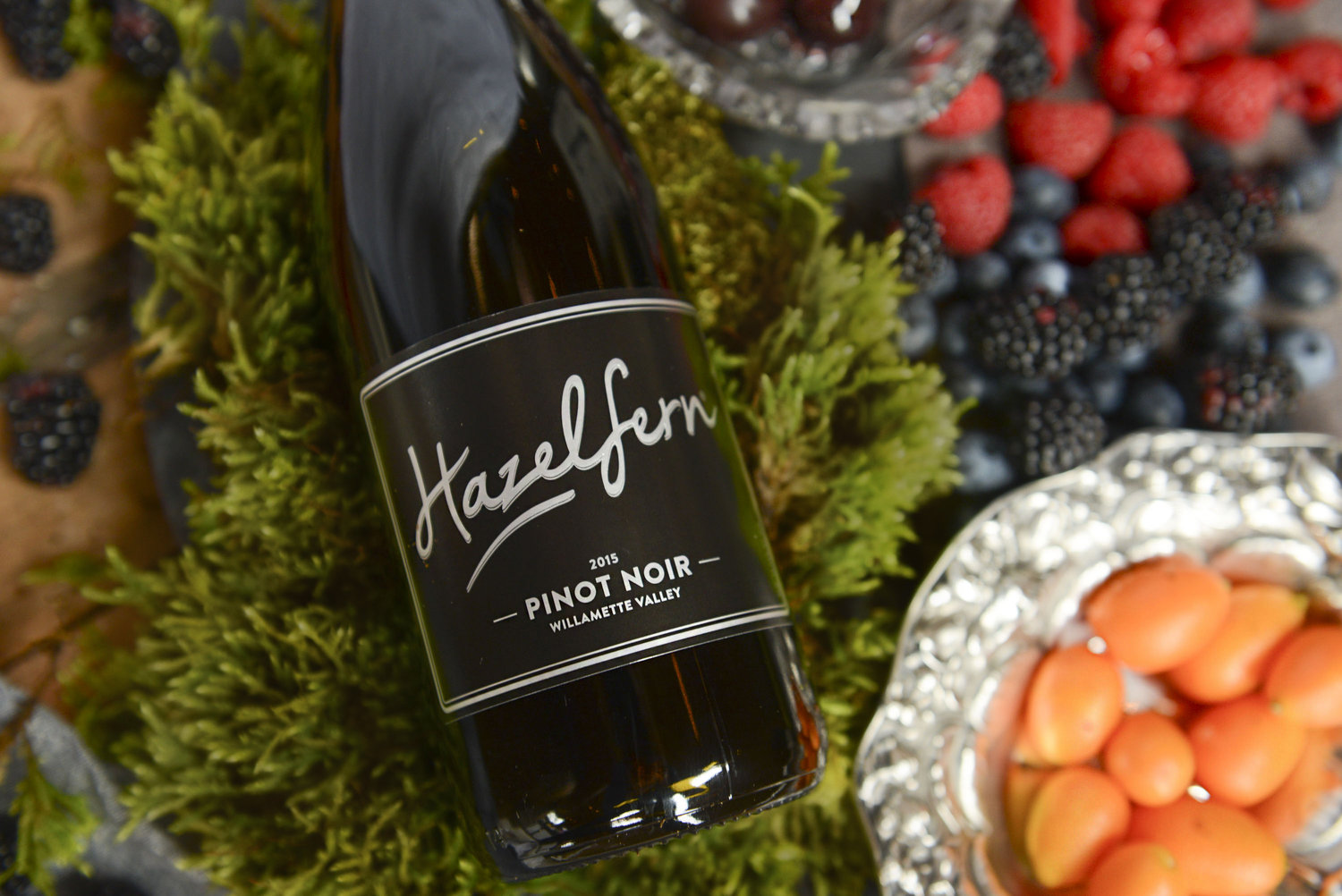 Conclusion
The difference between Cabernet Sauvignon and Pinot Noir is that Cabernet has much richer and more powerful taste because the grape skin sits in the juice and extracts lots of color and tannins. While pinot noir are on the light side. Pinot noir has a very thin skin, and the grape is fickle. When the thin skin is sit in the juice, color and strength are lost, producing a delicate light red wine.