Who doesn’t love a warm coffee in the morning, this bean based beverage is very famous and being loved by many people from all around the world. Coffee can be said as an almost every occasion drink. Not only in the morning, we can also drink it in the afternoon to refresh our body and to stay energize. Currently there are many type of coffee bean based beverage exist these days. In this article we will talk about Cafe au lait and Cappuccino. Most people must be already familiar with these names, you can found them on almost every coffee shop in your place. Both of Cafe au lait and Cappuccino are made with the same ingredients, what makes them taste different is how they were prepared. 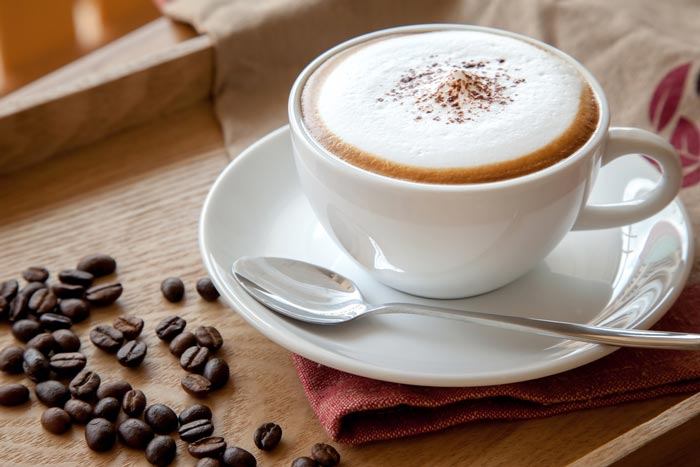 Cafe au lait
Cafe au lait is literally translated into coffee with milk. In French speaking country of Switzerland they have a popular variation similar to Cafe au lait which is made with milk as its base then added with espresso, this method is the reverse of most popular method. In the most common method, coffee is poured first then milk is added into the coffee. In our home Cafe au lait is usually prepared using espresso machines. The coffee and heated milk comes from the espresso machine and was used since 1940s. The term of Cafe au lait and caffe latte is being used to distinguish the difference between the French style and the Italian style. French style Cafe au lait is served in a white porcelain cup or bowl while Italian caffe latte is served in a kitchen glass.

In United States especially new Orleans, Cafe au lait is served mixed with chicory, making it have a strong and bitter taste. Chicory is a plant from the dandelion family Asteraceae, it has bright blue flowers and sometimes also white or pink. Differ from the European style Cafe au lait in New Orleans is made with scalded milk rather than with steamed milk. the usage of chicory itself became famous in Louisiana during the American Civil War when Union Naval blockades cut off the Port of New Orleans, forcing the citizens to make their coffee supply last longer. At that time not only chicory is being used to be mixed in coffee but also acorns and beets. Some producers may also mix coffee beans with lards when roasting them. Not only that parsnips and burnt sugar also sold along with coffee, which making coffee price cheap back then. New Orleans Cafe au lait is commonly served while eating beignets dusted with powdered sugar to lessen the bitter taste of chicory.

Cappuccino
Cappuccino is a variant of coffee beverage originated from Italy. This beverage is prepared with double espresso and steamed milk foam. Other variation of this drink use cream instead of steamed milk. And some might use additional flavoring such as, cinnamon and chocolate. The name Cappuccino came from the Capuchin friars referring to the color of their habits, because it is look similar to when milk is added in small portion to dark brewed coffee known as espresso. (See also : Americano vs Cappuccino)

The history of Cappuccino is dated back from the Ottoman era, at that time the way they serve Cappuccino is by boiling together all the ingredients such as coffee and sugar. By the early 1700 adding milk into coffee became popular and sometimes advised in Europe. The popularity of Cappuccino began to spread widely after the invention of espresso machine in 1901. The record about the first Cappuccino was found in the 1930s. 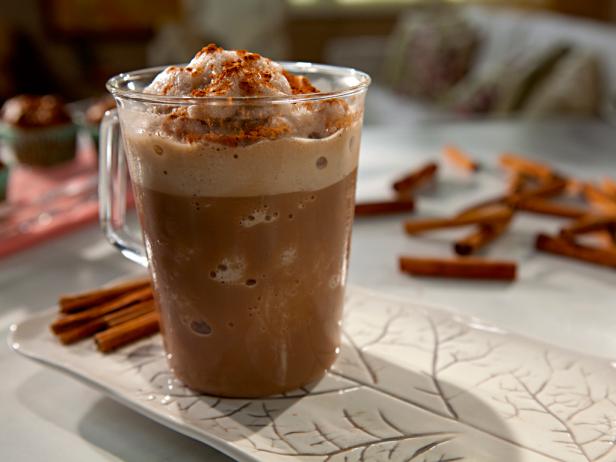 The most important part of Cappuccino aside from the double espresso is the temperature and texture of the milk. When barista preparing Cappuccino they steams the milk for Cappuccino and microfoam is created by introducing very tiny bubbles of air into the milk, this method will give milk a velvety texture. Traditional Cappuccino is made with single espresso and then the barista will pour the milk in the cup and resulting in a 2 cm (3/4 in) thick milk foam on top of the Cappuccino. To achieve this, the barista need to pay a close attention while steaming the milk, this is why Cappuccino is one of the most difficult espresso based drink to be made properly. A skillful barista can make various designs while pouring the milk in the espresso.

Conclusion
Cafe au lait and Cappuccino is indeed made of similar ingredients which are espresso and milk. What makes them different is how those beverages were prepared. Both of them can be served with the help of espresso machine. Like it have been said before, Cafe au lait is served with pouring the steamed milk into the espresso. At the other hand Cappuccino is served using double espresso and the milk is not directly poured into the espresso but it has to be frothed first to create those smooth velvety texture. Both of them can be made with single or double espresso depends on your taste. However it is common to have 2 shots for Cappuccino and one shot of espresso for cafe au lait.