Coffee is known as the second most popular drink worldwide. Currently coffee can be made with various method and has many variants. The most common base to be made into different beverages is espresso, try read our article about drip coffee and espresso here. Two of those variants are caffe latte and cappuccino. Many people found it hard to distinguish them to one another. It is true that both caffe latte and cappuccino is made with the same ingredients and does look very similar. For people who are not familiar enough with types of coffee beverages both of them sure look the same and taste rather similar. But it does not mean you can’t differentiate them. In this article we will give you information about caffe latte and cappuccino and how to differentiate them. 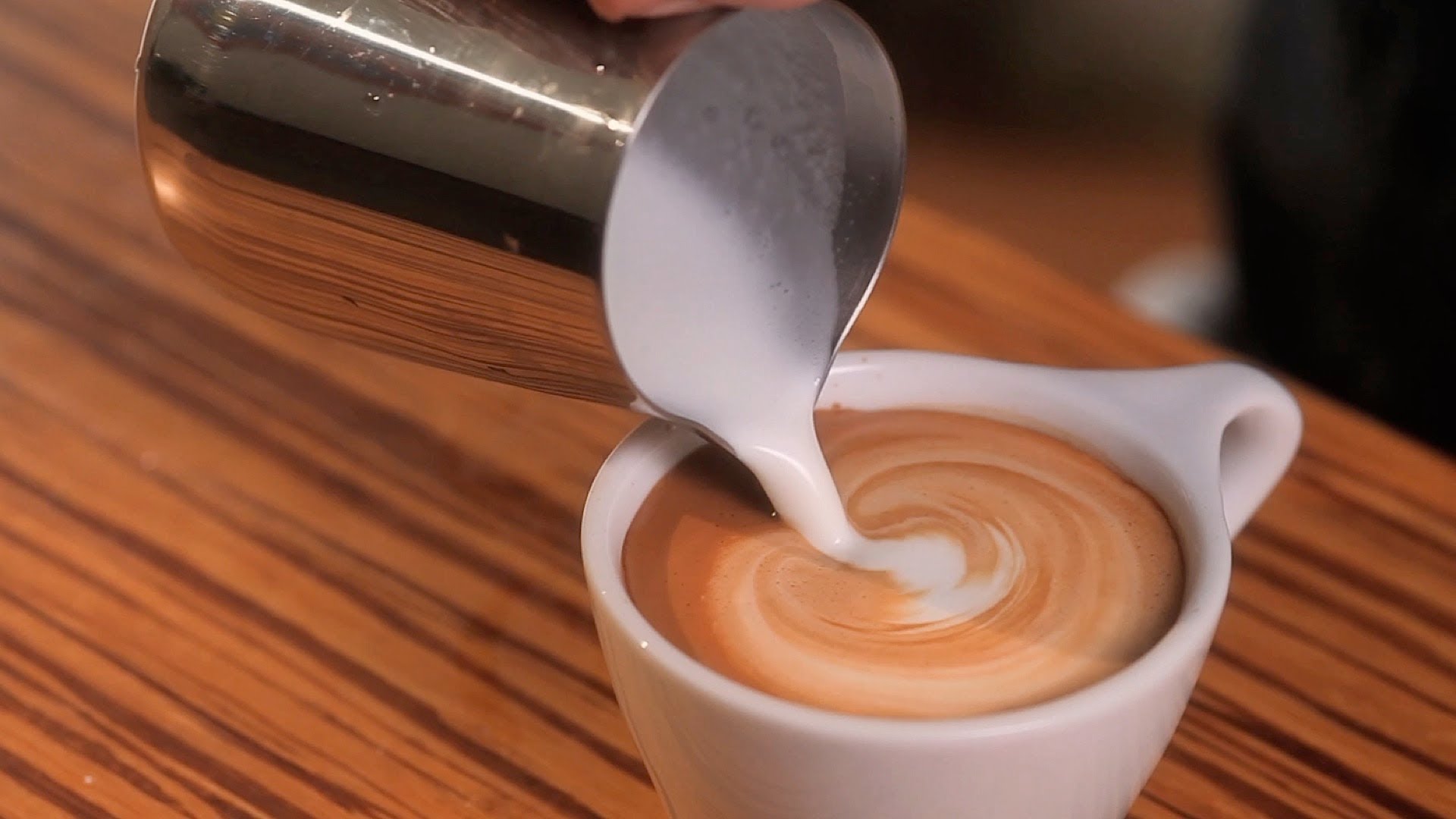 What Is Caffe Latte?
Caffe late defined by Wikipedia as a coffee beverages made from espresso and milk. The caffe latte word was first used by William Dean Howells in his essay titled “Italian Journeys”. Even though the beverage itself have been served in Europe since long time ago truth is the caffe term is actually and American invention. While in Europe the name for similar beverage is cafe au lait and the French themselves start using the term cafe creme for coffee with milk or cream. (Read also comparison between Cafe au lait vs Cappuccino)

Caffe Latte In Italy
In modern day Italy caffe latte is commonly served for breakfast only. The method to make it is by brewing the coffee in a stove top and pour the hot coffee into a cup of heated milk. This method is different from its international version where the milk is foamed an added with sugar. Outside Italy caffe latte is commonly served in a 240 ml glass or cup, with the standard version is using a single shot of espresso and filled with steamed milk with a layer of foamed milk about 12 mm thick on top.

Caffe Latte In US
In the US, caffe latte beverage is usually heavily sweetened with 3% or more sugar. Iced latte in the US is commonly espresso and chilled milk pour over ice. Different from its hot variants, ice latte is not commonly served with thick foam and steamed milk. Ice latte is almost likely to have sugar flavoring or syrup added into the beverage. The method to prepare it is by pre-chilling the espresso or frozen it to avoid warming up the drink. Ice coffee is usually served unstirred to make the coffee appears to float on top of white milk.

Caffe Latte Serving
In some places caffe latte is served in a glass on a saucer with a napkin to help people held the hot glass. The recently famous latte art making the beverage more popular than it already is. Latte art is created by pouring frothed milk into the coffee, in with such movement some patterns will appear on top of it. In Asia latte is not limited to coffee but also being made with various ingredients such as teas.

What Is Cappuccino?
Cappuccino is a coffee based drink originated from Italy and was prepared using double espresso and steamed milk foam. Other variation of this drink is made using cream instead if milk and added with various flavoring such as, cinnamon or chocolate powder. The term cappuccino was came from the capuchin friars and the color of their habits is said to look similar to the color of the beverage when milk is added in a small portion to dark brewed coffee. The espresso which are widely available today is the result of the drink long evolution. 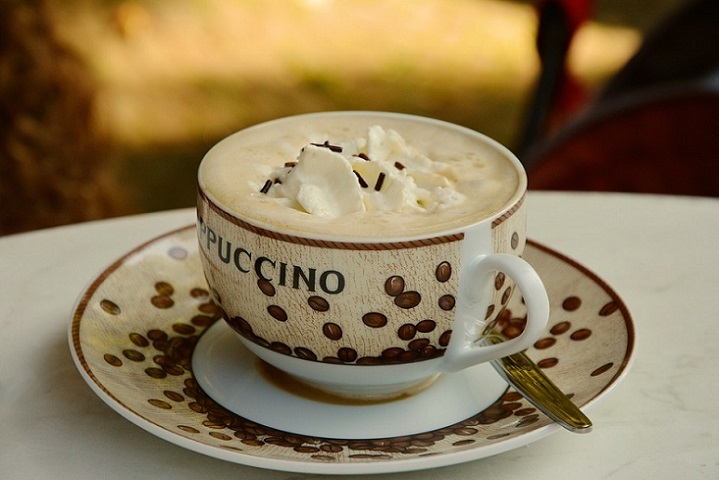 Cappuccino Making Process
Traditional cappuccino is commonly served maximal 180 ml with a thick layer of foam. In modern day cappuccino, what most important aside from the double espresso is the texture and temperature of milk. Milk used in making cappuccino and caffe latte have to be frothed first to give it the smooth velvety texture. A good Cappuccino has to be made with the correct ratio of foam and requires a close attention while steaming the milk. This is the reason why cappuccino is said to be one of the most difficult espresso based beverage to make. Some skilled barista also able to make various artistic shapes while pouring the milk into the espresso. Cappuccino also known to be made into iced coffee, in Canada Tim Horton’s coffee chain sells iced coffee cappuccino under the name of Iced Capps.

Conclusion
Like it have been said above, caffe latte and cappuccino are made with espresso and milk. Many people still confusing them for one another. The easiest way to distinguish them is by the foam on top of the beverages. If the foam is pretty thick then it is cappuccino, but if it served in larger cup with thinner foam then it is most likely a caffe latte. Some people also said that cappuccino is topped with chocolate powder while caffe latte is not. This can be true in some region but not always the same everywhere.