Milk is source of calcium, protein, and fat that can be consumed daily. Ever since we were born we already familiar with milk. Most of us drank our first milk from our mother, which is breasts milk. Cow milk is the most common milk to be consumed by human these days. Even so there are few exceptions for people who are lactose intolerant, they can’t drink common milk like we do. Some people are trying to switch from our traditional cow’s milk to another type of milk. These types of milk are claimed to be a better and healthier than the traditional cow milk. People who do not consumes animal product also drinking these types of milk. They are coconut milk and soy milk. Despite of their popularity now, coconut milk and soy milk already consumed by people since long ago. Coconut milk are very popular food ingredients in Southeast Asia, South Asia, the Caribbean and northern South America. While soy milk already consumed since ancient time in China. 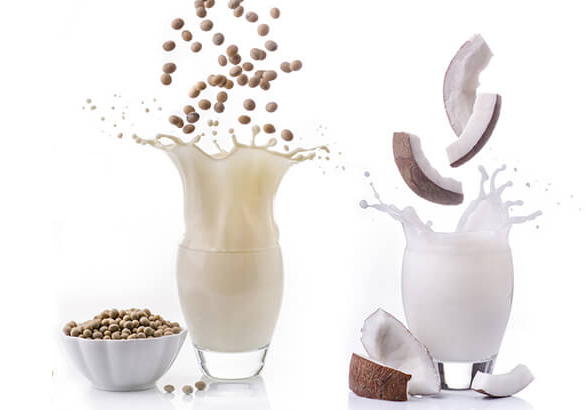 Coconut Milk
Coconut milk is the liquid that comes from the flesh of matured coconut. It contains oil and saturated fat. The traditional method to extract the liquid is by grating it then squeezing them until the liquid is coming out. People can make the process easier by adding water to the grated coconut flesh then squeeze it until the desired result are achieved. Modern method usually uses a grating machine which can produce shredded coconut flesh faster and more in capacity. 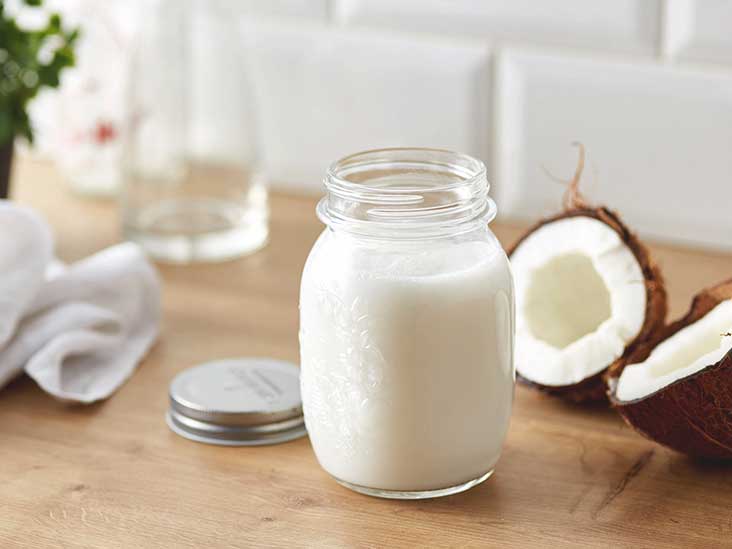 Coconut milk can benefit us in many ways not only it can be used as food ingredients, but it also can be used for beauty remedies. You can apply it to your hair to restore a dry and damaged hair. The moisturizing properties of coconut milk can restore damaged and brittle hair, as well as splits ends. You also can use it as a makeup remover by putting coconut oil and olive oil in a cotton pad, then wipe your makeup with it.

Soy Milk
Soy milk, is the liquid produced by soaking and grinding soybeans, boiling the mixture, and then straining its remaining small particles. Soy milk are usually consumes by itself, it means you can drink soy milk just as it is, without have to make it into another beverages. But in East Asian Cuisine you can combine soy milk with dried shrimp, spring onions, cilantro, pork floss, pickled mustard green, sesame oil, soy sauce or chili oil, this dish is similar with soup. People who are currently maintaining their calorie intake can substitute cow milk with soy milk because it contains only 80 calories and 4 grams of fat in a serving of 243 ml cup. 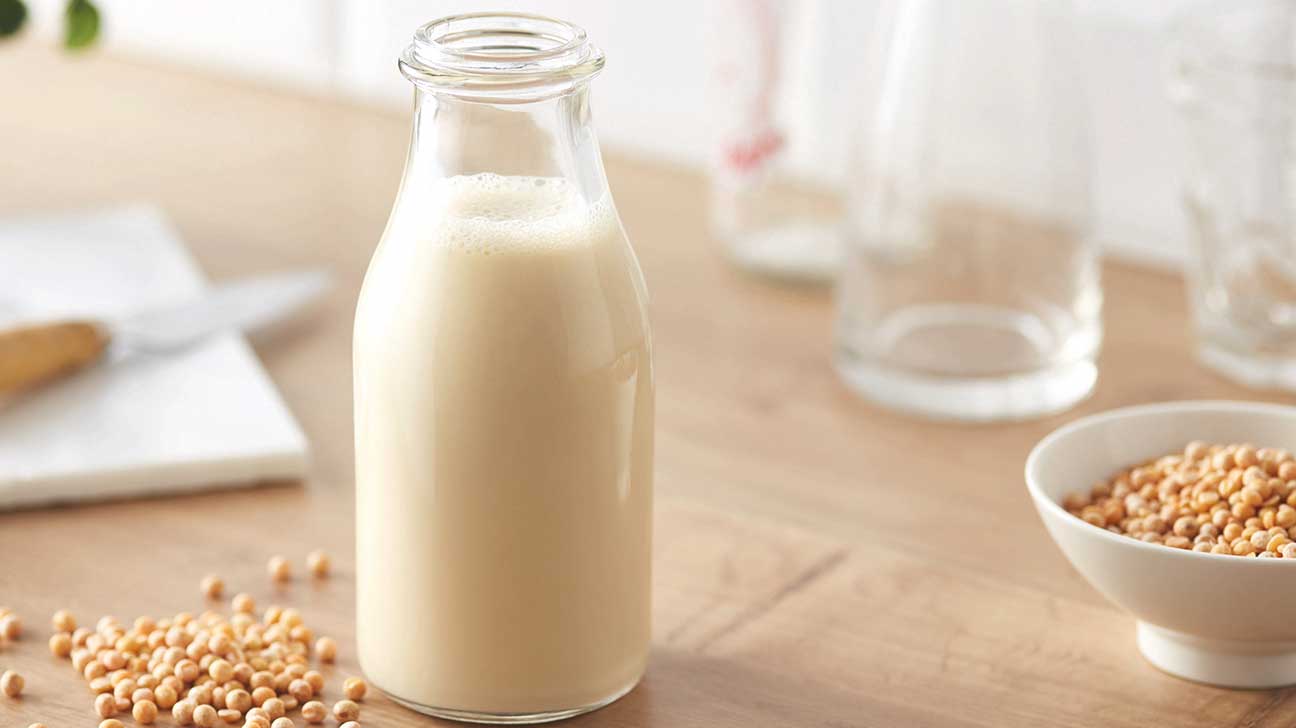 Soy milk have an off white color and smooth but thick taste. It does smell and taste like soybeans. Soy milk does not contain any cholesterol unlike cow milk and it also contains fatty acids which can improve lipid profile. The omega-3 and omega-6 fatty acids and the phytho-antioxidants in soybean can protect our blood vessels from lesions hemorrhage. These compounds bind to the blood vessel and defending your lining cells from free radical attacks and cholesterol deposits. This can also improves the fluidity and the flexibility of your blood vessel so they can be more resilient to blood pressure changes.

Conclusion
Coconut milk and soy milk are both plant based drink which can benefit our bodies if consumed moderately. Even when they comes with so many benefits they can bring harms to your body if not used moderately. Coconut milk is high in saturated fat, consuming it abundantly in a long term can harm our bodies, because it will results in high cholesterol. Coconut milk is also high in calories, a cup of coconut milk may contains 550 calorie, so it is better to avoid it during your diets. Soy milk in the other hand is said to contains as many calcium as the regular cow milk but they may not actually the same, because soy milk does not contain vitamin K2 which is needed to absorb the calcium. Because of that soy milk may not able to provide as many calcium as regular cow milk.