As the second most popular drink in present day, coffee are drank by so many people all around the world from teenagers to elder people. Some love coffee for the taste while some may consume it for the benefit of its caffeine. Today there are Cold brew vs Iced Coffee terms, which somehow confused with each other even though they are clearly different. The confusion probably raised after the cold brew term is invented and if you are not sure yet how these two are differ, go check our article below. 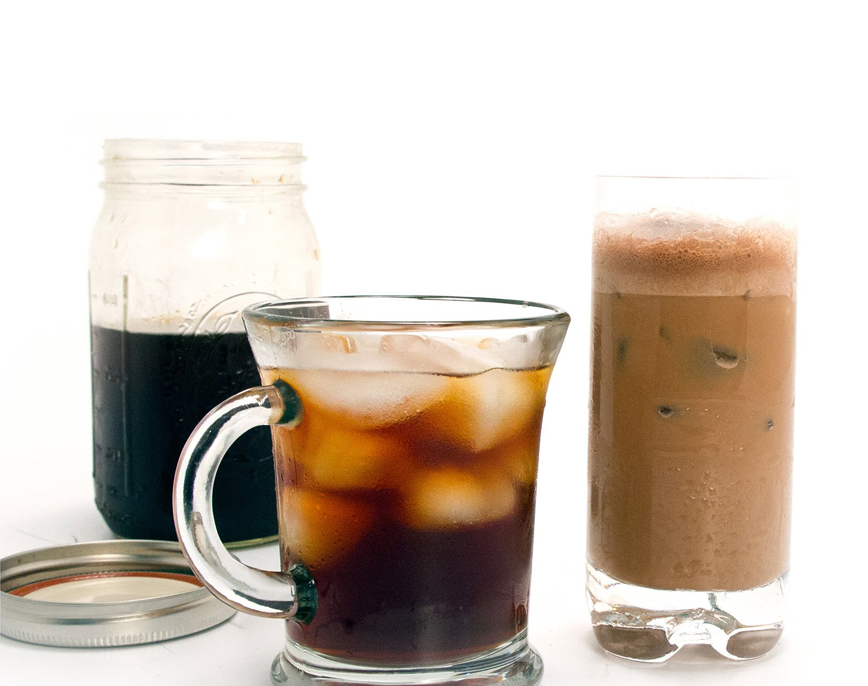 Last year, the NCA reported that the American consumption of coffee in 2017 indicate that they are a very caffeinated nation. The reality is not shocking since you can find so many local coffee shops along with other big brands like Starbucks in almost every city in America. Toegether with the rising trend, coffee are indeed not only popular in America but almost in every part of the world. The distinct taste comes from roasted coffee beans are enchanting for many people.

About Cold Brew
Along with the popularity, the method to brew coffee are also getting more varies. Some people even have their own favorite brewing method that matched with every type of grounds to produce the best liquid possible and one of them is the cold brew. This method may sounds new if you are not an enthusiast but the practice was actually already done hundreds of years ago in Kyoto, Japan. Even though there in no clear record on where they get the method from.

Some suggest that they learn it from Dutch traders, which used the method to make the coffee could be carried on their ships. We know that before the coffee can be brewed, they have to pass the roasting and ground process first and these process are going to decide how your coffee will taste. However, brewing method will also makes a huge difference in how the final beverage will taste. Cold brew has this distinct smooth and sweet taste compared to floral and acidic that profound in hot-brewed coffee. 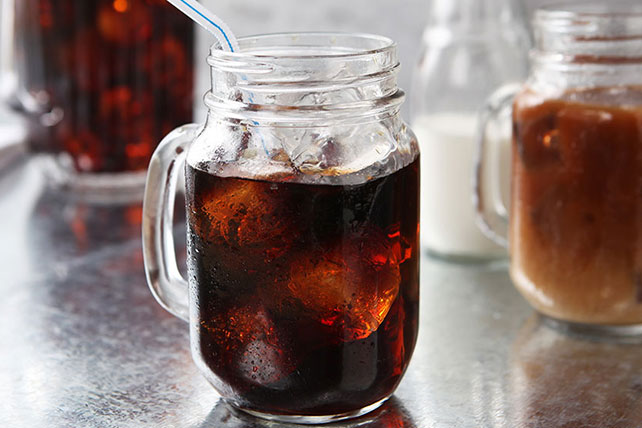 Cold Brew Recipe
You may experience your first cold brew in a coffee shop or similar establishment but you can make them easily at home if you want to save some of the money you spent on coffee every day. You may use Mason jar or French press if you have and if not just make use similar thing you can find in your kitchen. First, choose a larger ground that are in size of raw sugar or if you have a grinder, you can make your own ground coffee.

Second, use a higher ratio of coffee to water; you can custom it to your taste but just for recommendation try 8 ounces of coffee with 8 cups of water. Third, let it sit like when you brew tea; you may let it brew for several hours some even days in a room temperature and in fridge depend on your taste. The difference between the room temperature and refrigerator cold brew is taste and color.

The coffee from refrigerator will have lighter color and more watery while those brew in room temperature will be more robust or richer as well as darker. Read also: Mate Caffeine vs Coffee here.

About Iced Coffee
After we are talking about cold brew, now let’s move to iced coffee. We are sure you already know what is Iced coffee is because yes, it is simply coffee with ice. As oppose to brewing method, this term is used to the serving method of ice whether they are made using ground or instant coffee, when you put ice on it, it becomes iced-coffee. This beverage is very popular among teenagers or younger people for its refreshing taste especially when drank in a hot weather. 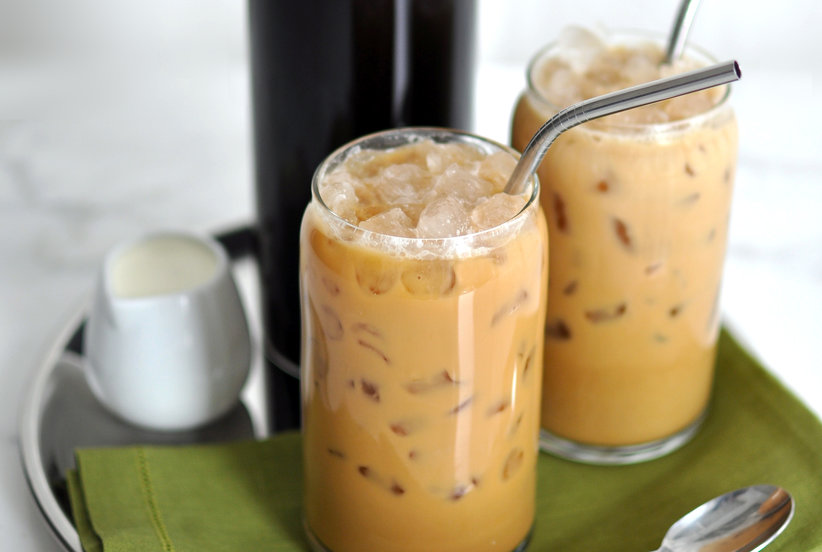 Not only in summer or under hot weather, in recent trend the refreshing beverage are often drink in the morning while commuting to work or school, which probably driven by Millennial that influenced by coffee shops like Starbucks and Dunkin’ Donuts who promote their cold serve. Compared to hot coffee, iced coffee is sure looks more versatile and more similar to soft drink or energy drink at this point. Besides from coffee shops, iced coffee also available in ready to drink package in carton or cans.

Taken from Wikipedia, the origin of iced coffee is probably coming from a beverage named Mazagran, which is a sweetened coffee beverage from Algeria circa 1840. This drink is prepared with coffee syrup and cold water. The term itself only begin to appear in menus and recipes in late 19th century but only widely popular after marketed by big names like Dunkin’ Donuts and Starbucks.

Ice Coffee Recipe
The making process of iced coffee is also very easy especially if you use instant coffee or coffee machine since you only have to brew and put ice into it. Some people prefer their beverage with milk some may not and prefer the black bitter cold liquid. If you like your coffee to be creamier and sweeter, after the brewed coffee cool down, put it in a blender and add milk along with ice and maple syrup while blending it until smooth and foamy.

Comparison
Now, let’s compare Cold Brew with Iced Coffee. As it has been mentioned earlier, cold brew is used to refer the brewing method, which is instead of using hot water like the most common way to brew coffee, it used regular room temperature water but let sit for several hours before it can be drink. The brewing time may differ depend on coffee ground and your taste, you can custom it to get the best liquid possible. At the other hand, ice coffee is a method to serve coffee, which by putting ice into it.

Conclusion
All in all, the decision is all yours to make. In taste, cold brew will be noticeably smoother and sweet while iced coffee from hot brewed coffee will be acidic and bitterer compare to cold brew. We think both of them are equally delicious and since people have their own preference you may prefer one over the other or just love them the same like us.