You want to find out the differences between dark beer vs light beer. Interestingly, there are many false beliefs about these kinds of beer. As a matter of fact, the color of the liquid has nothing to do with the alcohol content. So, in what ways do dark beer and light beer differ from each other? Which one is healthier? 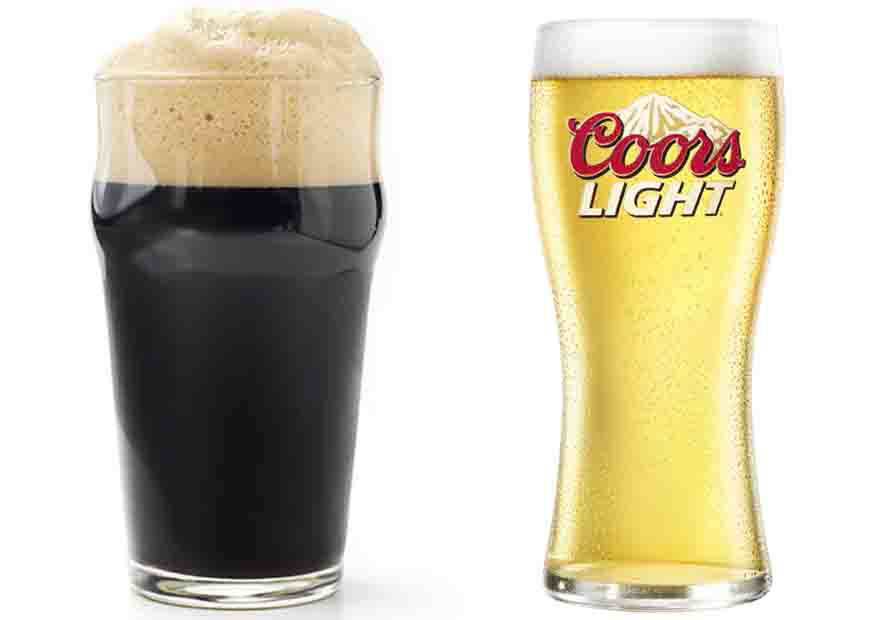 Ingredient
Some people think that the reason behind the color of a beer has something to do with the ingredient.This is true to an extent. Regardless of whether the beer is made in your kitchen with a simple beer brewing kit or in a large-scale brewery facility, the color of the resulted beer will be affected significantly by the ingredient.

The most common ingredient for making beer is barley. This ingredient will give the typical brownish color of beer. However, beer can also be made from other kinds of grain, such as wheat, rice, quinoa, oats, and rye. In fact, you can use any kind of grain. Each grain will give its own special character and color to the brew.Here are some examples of dark beers from Food and Wine that you should try. 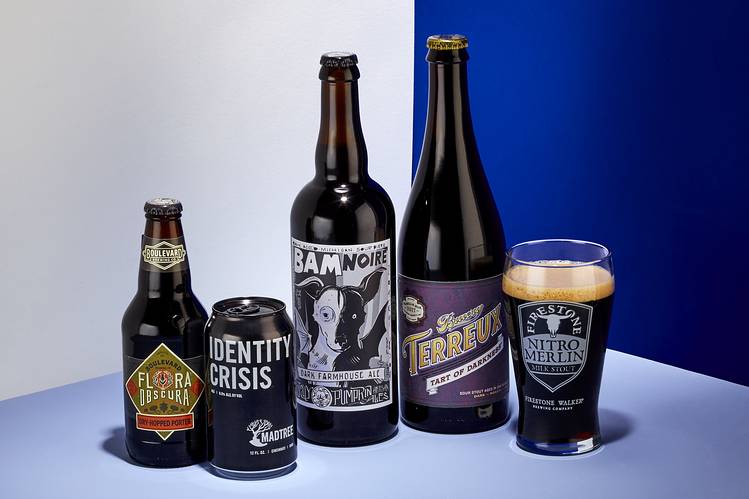 The majority of beers use barley malt as the major component of the starch. This is because barley malt has a fibrous hull that remains attached during the threshing. The hull will be broken into large pieces during the milling, and then the pieces will act as a filter bed during the lautering.

Flavor and Alcohol Content
Besides affecting the color, the roasting process also brings significant effects to the body and flavor of the beer. In particular, the more the grain is roasted, the richer and the more complex the brew becomes. Typically, a roasting process tends to bring up the stronger flavor notes, such as toffee and chocolate.

A dark beer tends to feature a deeper, richer, and more complex set of flavors, including toffee and chocolate. Note that these strong flavors come from the malt itself rather than the additional flavorings. Some people love such dark beers with strong malt flavors, some others don’t.

Meanwhile, a light beer is usually characterized by flavors that come from the flavoring agents. The most commonly used beer flavoring is, of course, hops. In fact, the only major commercial use of hops is for beer flavoring. A light beer’s profile is dominated by the hops. It has a refreshing bitterness, some fruity and floral notes, and a slight yeast flavor. 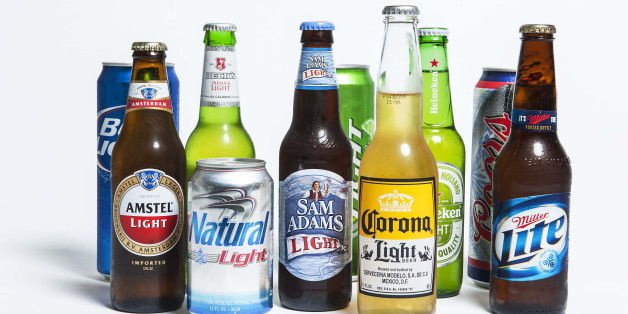 Food Pairings
Dark beers have strong flavors that may as well override the dishes. As the effect, you should be careful when pairing a dark beer with a food. Dark beers are great for rich, flavorful dishes such as smoked or grilled meats. Lobsters, crab legs, sausages, barbecues, and roasted pork are also great for dark beers.

Light beers often have refreshing flavors, so they are ideal for spicy foods. A crisp, clean taste can give the much-needed relief from the spiciness. The fruity flavors of light beers also make them ideal for sweet desserts and pastries. Light beers are commonly served with sushi, hot dogs, noodles, salads.

Health Effects
Darker alcoholic beverages tend to give more sever hangover effects than the lighter ones. This is also true for dark beer vs light beer. Dark beer is more likely to cause hangover than light beer. But, then again, different people have different tolerance levels – there are some people who never get hangover effects from dark beers.

A hangover is a condition that includes various unpleasant psychological and physiological effects happening after consuming alcohol. The symptoms typically include dry mouth, headache, dizziness, drowsiness, fatigue, absence of hunger, gastrointestinal distress, nausea, sweating, anxiety, depression, and hyper-excitability. The symptoms may last for a few hours or more than 24 hours.

What causes a hangover is still not understood clearly, but some factors are known to be involved, such as dehydration, changes in glucose metabolism, vasodilation, and acetaldehyde accumulation. Dark beer contains higher concentrations of chemicals. This is probably why it is more likely to cause hangover.