Starting from students, office workers, field workers, or even people who do their job from home. There are times when we need to push our body to finish something important whether it is an school assignment, projects, exams, the list goes on. When we faced with time like this we need something to make us stay awake and feel energize. Some people drink coffee and some other choose energy drink. These days people consumes coffee and energy drinks on daily basis, it is already become a routine which is hard to be left aside. 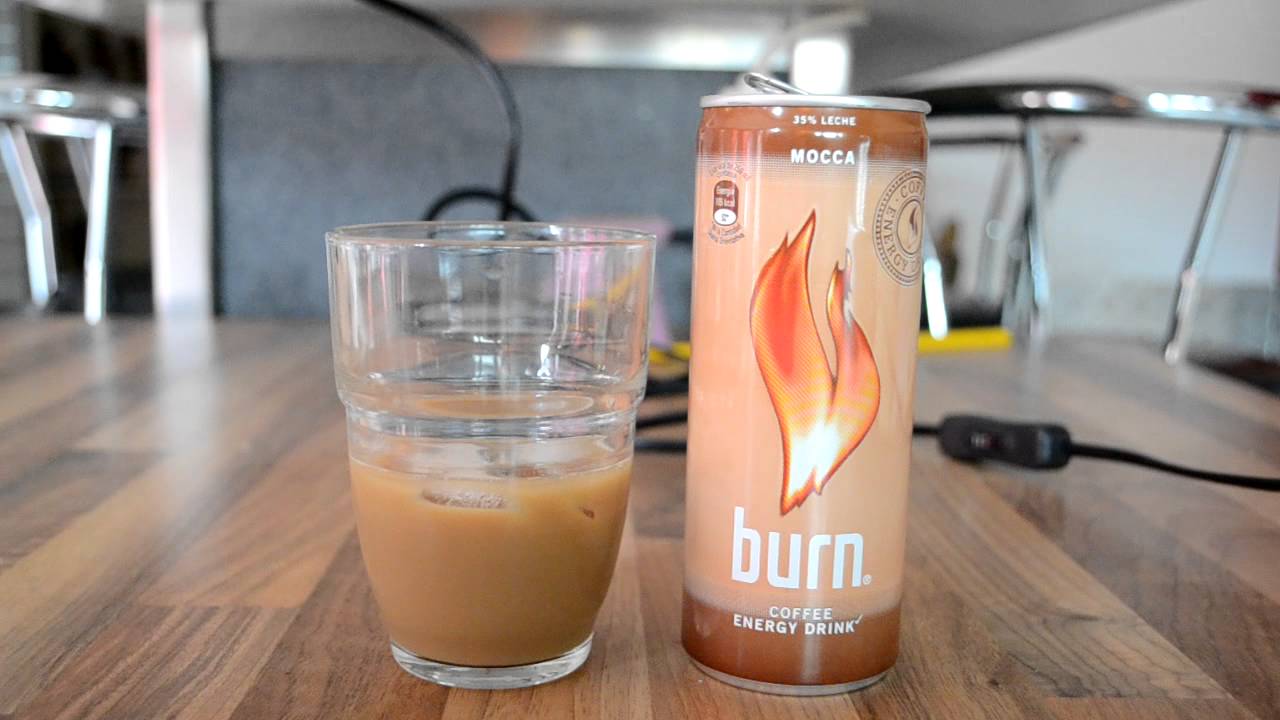 Coffee
Coffee is made from roasted coffee beans, a type of berry from the Coffee plant. Nowadays coffee is cultivated over 70 countries all over the world. The most cultivated type is Arabica and the second is the less sophisticated but have a stronger taste Robusta. It takes almost a year for a cherry to mature after first flowering, and about 5 years to grow and reaching full fruit production. Although coffee plant can live up to 100 years, they usually in their most productive between the ages of 7 and 20. Proper care can maintain and increase the output and the variety also can affect the result. 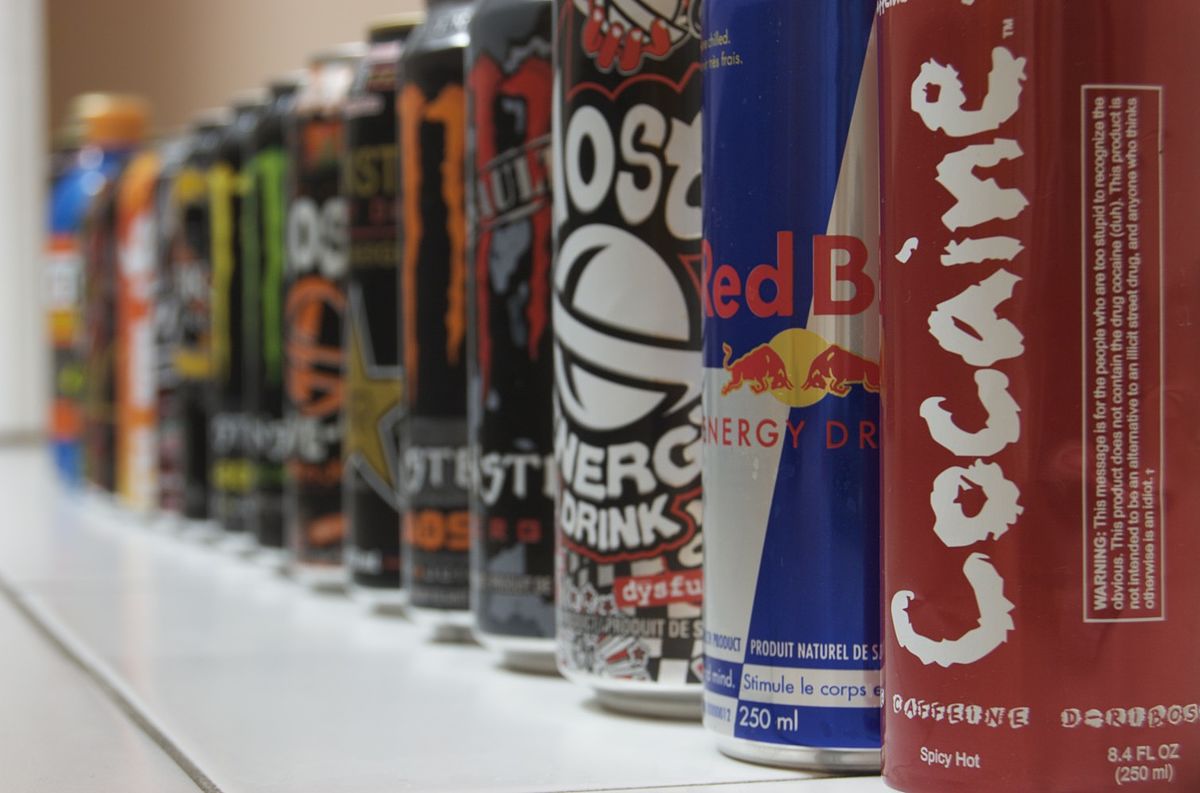 The evidence said coffee was first drink in Yemen located in Southern Arabia in the middle of 15 century, the evidence were found in a Sufi shrines. It also said the people in ancient Arabia roasted coffee and brew them just like how we prepared it now. The plants itself comes from East Africa and then come to Yemen, but then the traders from Yemen began cultivating it themself. In the 16th century the bean has reached Persia, Turkey and North America, from then on it began to spread worldwide. Coffee contains caffeine which can make us feel awake and feeling energize. When consumed on a daily basis our body are going to develop tolerance towards caffeine, and then we begin to consume more. Caffeine act as a central nervous system stimulant. When it reaches our brain, the most noticeable effect is alertness. We will feel less tired and more awake.

Energy Drink
Energy Drink was first invented in Japan after the war period, a company called Taisho introduced Lipovitan D on 1962, a legal energizing drink, sold in a mini bottle which makes it looks like a tonic. In the 1980 such energy drink were fortified by adding vitamins and caffeine, it was popular among Japanese executives and consumed daily by them. Not long after that the wave was arrive in America. 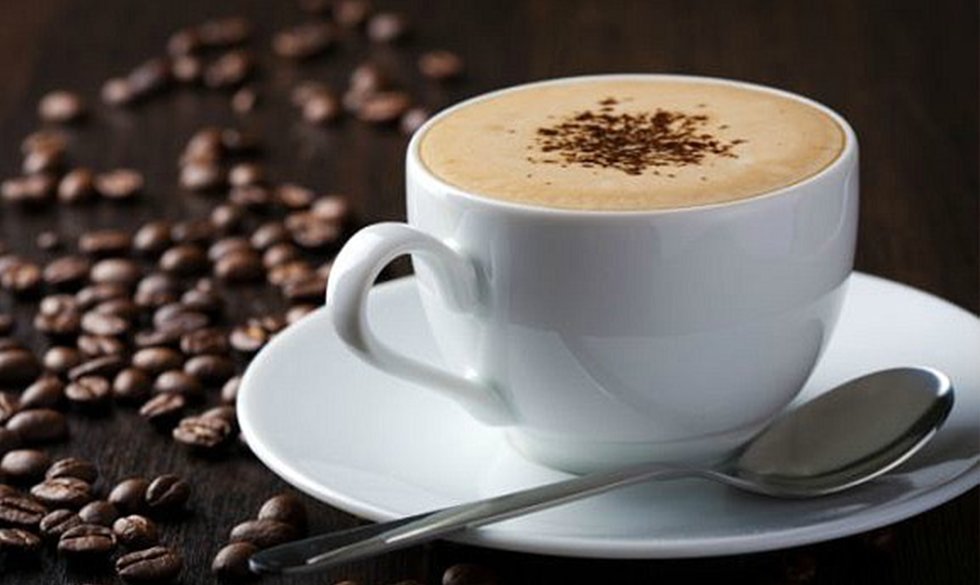 In the 1980 Coca Cola introduce a beverage which is alike going by “all the sugar and twice the caffeine” followed by their rival Pepsi which introduce “Pepsi AM”. Fast forward to 1984 Dietrich Mateschitz partner up with a Thailand manufacturer of a beverage and start making an energy drink with caffeine and taurine called KratingDaeng, three years after that he release the carbonated version of the same drink in his home country under the name of Red Bull. Mateschitz brought his beverage to the United States in 1997, and then the market of energy drink start to take off. The main consumer of energy drink are typically young people, about 66 percent are between the ages of 13 and 35 years, with males being approximately 65 percent of the market. Just like coffee, energy drinks contains caffeine which makes us feels awake and less tired.

Conclusion
Both of these drink can give you the same effect. A recent study claims that drinking coffee three or four cups per days can benefit our health, they said it can decrease our death by 17 percent. Some people prefer coffee over energy drink because it is relatively healthier than the other one. Black coffee without sugar or creamer added has less than 5 calories per cup with no fat. Of course not all people are okay with the bitterness you can add zero calorie sugar to make it more drinkable and still on the healthy side. Moreover coffee has no dubious ingredients, we can make our coffee at home and reduce our cost compare to go to a cafe or buy a ready to drink coffee. Try to avoid instant coffee because it already added with other ingredients which may not good for your calorie watch. Energy drink on the other hand is already added with much sugar, about 12 grams per cans. Consuming it too much can cause high blood pressure, nausea, and vomiting due to excessive amounts of caffeine in your bloodstream. The high sugar content can also cause weight gain and diabetes type 2. For a healthier option you can choose sugar free energy drink, it does not contain sugar, have a low calorie and can still provide you with energy boost. Some of those energy drinks also contain some nutritional value which may be good for you.