Electrolytes is a substance that conducts electricity when dissolved in polar solvent, for example water. They are essential for a number of bodily functions. The dissolved electrolyte separate into cations and anions, which disperse uniformly through the solvent. Electrolytes is the medical term for salt or ion in the blood or other bodily fluid that carries charge. In the biological systems, the main electrolytes are, sodium, potassium, calcium, magnesium, chloride, hydrogen phosphate, and hydrogen carbonate. Electrolytes are essential to various body function and electrolytes imbalance may be a life threatening situations if not treated properly. Nowadays we can replenished our electrolytes easier by taking electrolytes replenishing supplements. Gatorade and Smart Water is a well-known electrolytes replenishing supplements. They may have the same purpose but they are still two different products. 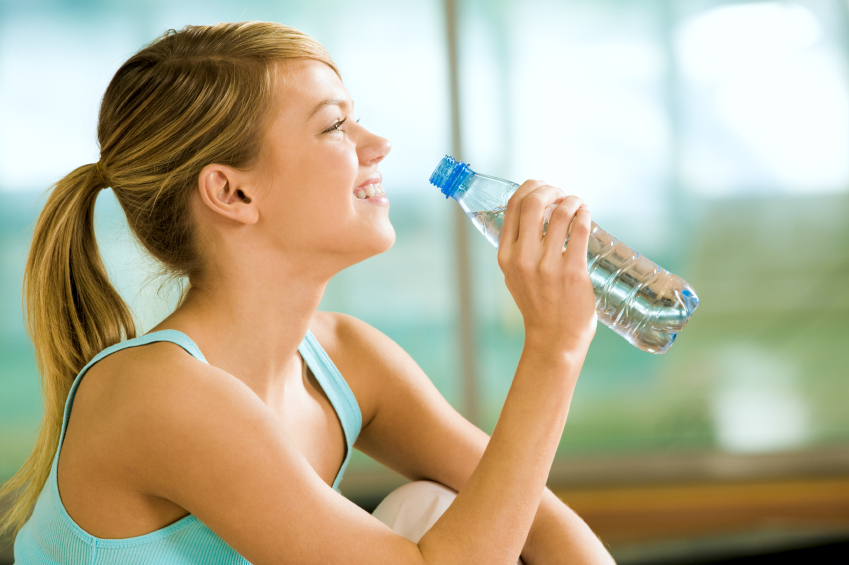 Gatorade
Gatorade is an American manufacturer of sports themed drink and food product, built around its signature line of sports drink. Gatorade is currently produced and marketed to 80 countries by PepsiCo. Gatorade was first developed in 1965 by a team of researchers lead by Dr. Robert Cade at the University of Florida to replenish the carbohydrates that schools student athlete’s burns during sports event. The first formulation was a combination of water and electrolytes.

Gatorade was first produced by Stokely-Van Camp then the brand was purchased by Quaker Oats Company in 1987. In the 2000 Gatorade then purchased by PepsiCo and it is still owned by PepsiCo until now. The first Gatorade only contains water, salt, sugar and added with citrus based flavoring with some food coloring in it. The ingredients of Gatorade may varies from which country they were sold. Gatorade Thirst Quencher contains water, sucrose, dextrose, citric acid, natural flavor, sodium chloride, sodium citrate, monopotassium phosphate, and flavoring/coloring ingredients, some Gatorade flavor variations use brominated vegetable oil as a stabilizer. When we doing exercise it is important to stay hydrated. Water is the most important to hydrate our body. Gatorade not only contains water but it also contains sugar and electrolytes like sodium and potassium. 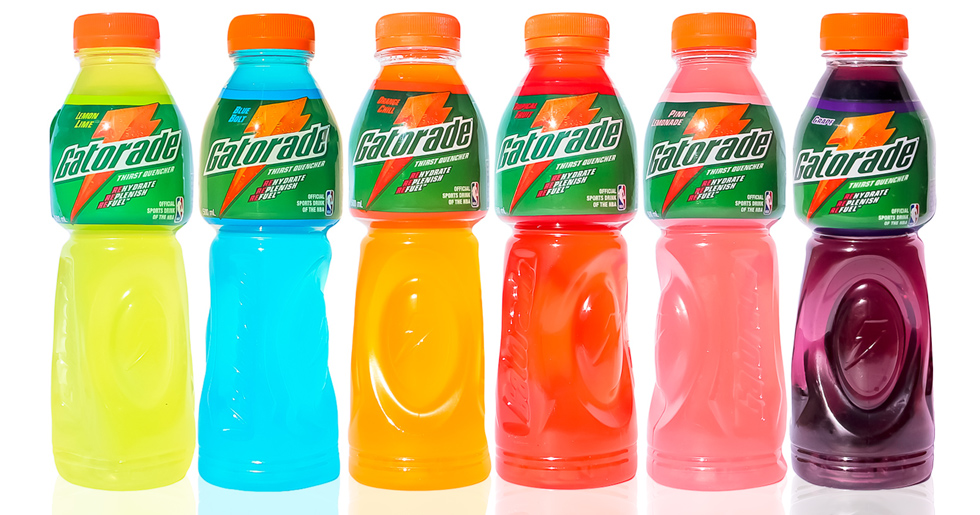 Sport drink like Gatorade can help you replenish the electrolytes lose during exercising, especially when being in a hot environment. The electrolytes and carbs in Gatorade is claimed to be able to replenish our body faster compare to regular water. Even though Gatorade is pretty beneficial it also can affect our body in a bad way, for examples weight gain, the most common consequences of drinking Gatorade is weight gain. In a bottle of Gatorade, it contains about 200 calories. If an athlete burns fewer calorie that that, the excess calorie will be stored as fat. There is also vitamin toxicity, Gatorade contains a variety of vitamins and minerals, and one of them is fat soluble vitamins such as vitamin A. Fat soluble vitamins cannot be excreted from the body when they are consumed in a large quantity. So it may lead to vitamins toxicity. Next is high blood pressure, in a bottle of Gatorade contains about 800mg of sodium, which is 33% of our recommended daily intake, drinking it while eating salty food may lead to high blood pressure.

Smart Water
Smart Water is a brand of bottled water produced by Glaceau Company, the same company which produce Vitamin Waters. Glaceau is a subsidiary of Coca Cola. Smart Water is water that are vapor distilled. The water is claimed to be better than tap water. Smart Water is distilled and added minerals and vitamins. When distilling, Smart Water are using the steam distillation process, water molecules are inserted through many different filtering tasks, using their separate technology refining and then re-assembling the molecules. Because the process involves steam, water is heated to dissolve and eliminate toxins and contaminants in water. Smart Water contains calcium chloride, magnesium chloride, and potassium bicarbonate. This product is marketed as a superior hydration and as an aid for our bodily process through added benefits of the vitamins included in the water. In an 8 oz. serving of Smart Water contains 0 calorie, o carbohydrates, 2.5 mg of potassium, and 2.5 mg of calcium and 3.75 mg of magnesium. 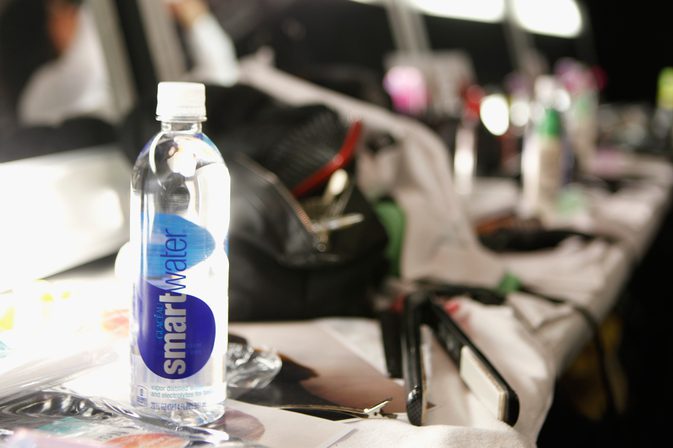 Conclusion
When all is considered, it is best to take Gatorade during intense training and physical activity that which can cause a lot of sweat and large loss of electrolytes. But it is not recommended to take Gatorade excessively since it can be harmful to the body by creating hyper solution in the body. Smart Water in the other hand does not contain a large amount of electrolytes, which is recommended for a light workout and physical activity like walking, sitting and standing. If you exercise for less than an hour, you can stay hydrated and maintaining electrolyte by drinking regular water, tap or bottled, also eating a healthy diet then you may not nee