Consuming green tea can brings many benefit. According to National Cancer Institute, consuming green tea can lower the risk of cancer such as breast cancer, bladder cancer, and ovarian cancer. Consuming green tea in a moderate way (approximately 5 cups per day) also proven to prolong someone life by reducing cardiovascular disease. Green tea is also able to lower bad cholesterol. Green tea may be gaining its popularity from its relation to weight loss but the relation to reducing weight from drinking green tea is still not clear until this days, even though a lot of people are already proving it. It is well known that the best type of tea is the loose leaf tea, but the price for loose leaf is pretty high, so people choose the tea bag with far more affordable price. Lipton green tea and Bigelow are often compared, some people prefer one over the other. Here is some information about green tea, and differences between Lipton green tea and Bigelow. 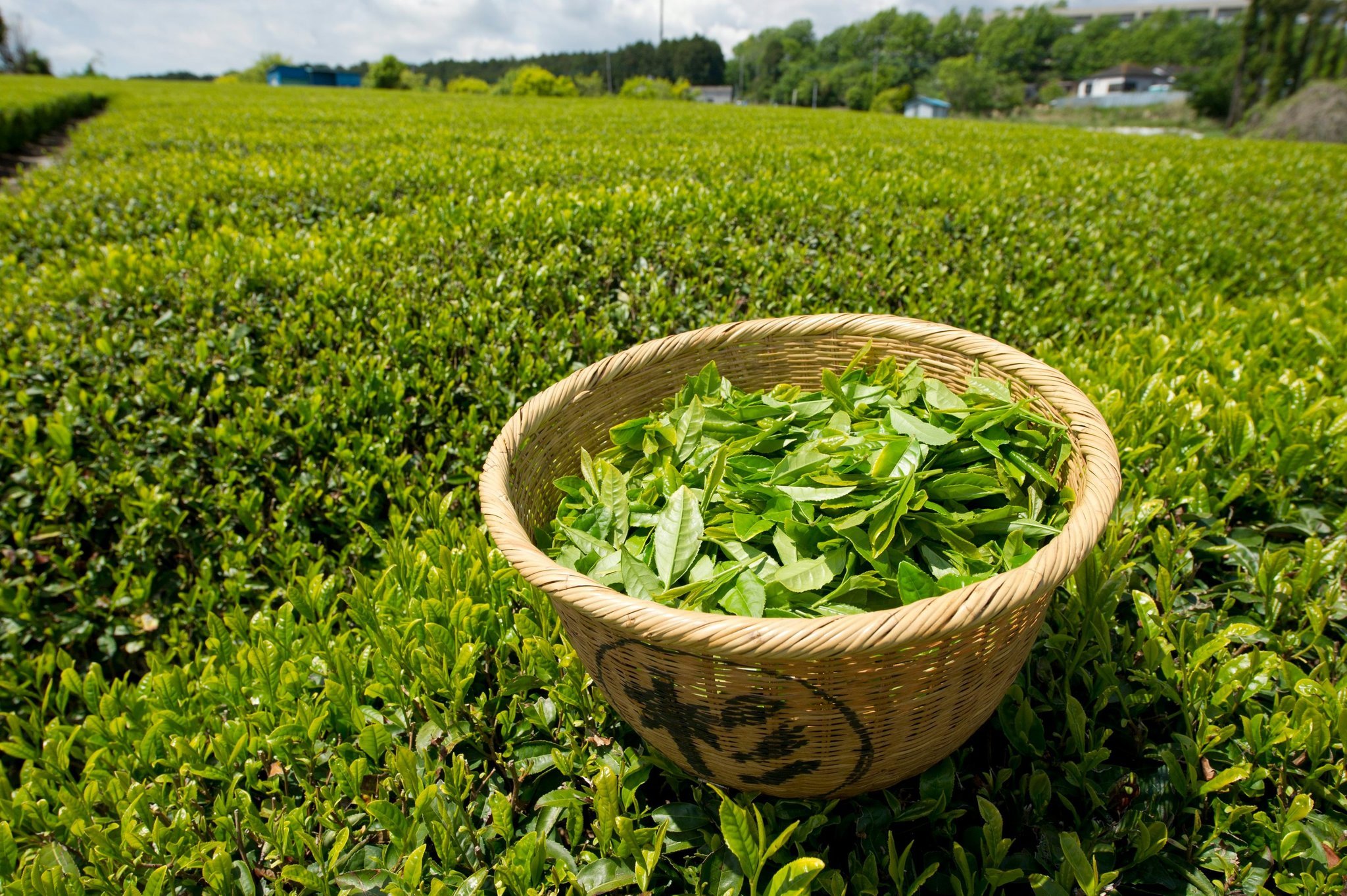 Green tea is a type of green tea made from Camellia Sinensis leave which are not undergone a withering and oxidation process used to make black tea and oolong tea. Tea was first steeped and drink by a famous Chinese mythology figure named Emperor Shennong in 2737 BC. The story said during his travel, Emperor Shennong stopped and rest in some place, at that time tea leaves accidentally flew into his cup of hot water from a burning tea twig that lay nearby. The water turn dark in color, but the emperor wasn’t noticing it and then drink the water. He then found the water taste to be extremely refreshing, after that he told his members to prepare it for him.

In the 5th century drinking tea becomes a social convention all over China. The formalized tea ceremony took shape and tea drinking becomes an important part of social life in China. Green tea is commonly grown in two basic types, those grown in the sun and those which grown under the shade. The green tea plant grown in rows and are pruned to produce shoots in a regular manner, the plant is usually can be harvested three times a year. The first harvest is usually takes place in April to early May. The second harvest takes place from June through July, the third picking takes place in late July to early August. There are also times when the plant can be harvested four times. Green tea is processed either using artisanal or modern methods. Sun-drying, basket or charcoal frying is the most common artisanal methods. While oven drying, tumbling, or steaming are the most common modern methods to make green tea. Processed green tea is also called aracha, this aracha is stored in low humidity refrigerator in 30 or 60 kg per paper bags around 0-5 degree (32-41) F. After the storing process the aracha has to be blend and then pack to finalize the process.

Lipton Green Tea
Lipton green tea is a green tea bag, produced by Lipton. In the US Lipton sells green tea in a six flavored pack and three Superfruit Green Tea. The flavors are mint, lemon ginseng, cranberry pomegranate, and white mangosteen and peach. Tea testers from Lipton blend tea from 35 countries and the company itself own tea plantations in Kenya, India, and Tanzania, this attempt to create a similar taste in every cup of tea. Each batch of tea has to be made in a custom batch and blend under certain conditions. Such as weather, change the taste of tea and its growing conditions. 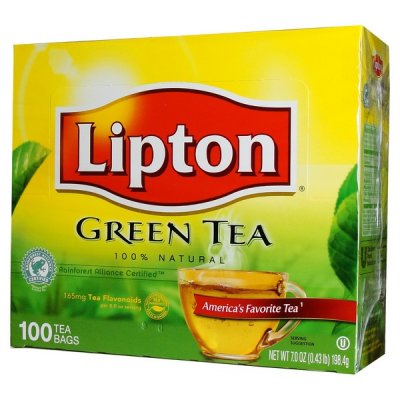 Bigelow Green Tea
Bigelow green tea is a green tea bag, produced by Bigelow. The Bigelow Tea Company or formerly known as R.C. Bigelow, Inc. is an American manufacturer which produced dried teas based in Fairfield, Connecticut. The company was founded by Ruth C. Bigelow back in the 1940, based on a recipe she marketed as “Constant Comment” tea. The company currently markets over 50 varieties of tea, such as black tea, green tea, and herbal tea. All of them are blended in Fairfield. The company now is still 100% owned by family, it employs about 350 people with an annual sales in 2009 reached $90 million. The company also owned the only tea plantation in America which is Charleston Tea Plantation located in South California. 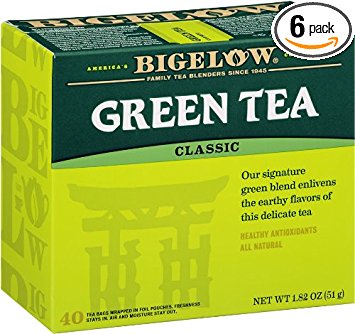 Conclusion
When comparing the two there is no other way than to directly sipping both of them to determine which one can suit you taste better. A lot of people said that Bigelow can represent green tea in a right view, Bigelow does not taste too bitter even when steeped for too long and not too sweet. While Lipton green tea taste bitter when we accidentally over steep them. But if brew in an exact recommended time the both tea taste equally delicious. Bigelow green tea also offers a gluten free and high antioxidants content. From the price side Bigelow is slightly pricier than Lipton, for a pack of Bigelow you need to pay for about $4.94 while Lipton require $4.97 in the same amount.