Today tea is second most consumed beverages in the world, below water and above coffee. Tea is commonly made by pouring hot water over cured tea leaves. Tea can be served hot or cold, and can bring different health benefits. Tea plants mostly grow in Asia, but tea is enjoyed by people from around the world. There are two type of tea we usually found in our nearby stores, they are loose leaf tea and tea bags. 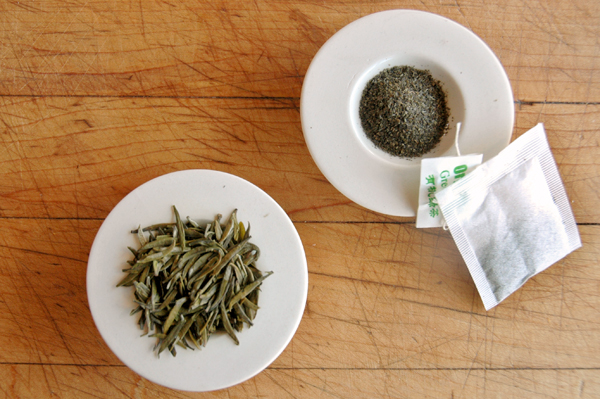 Tea is likely originated from China during the Shang dynasty as medical drink. Based on Chinese legends, the history of tea began in 2737 B.C.E. when the Emperor ShenNong, a skilled ruler and scientist, accidentally discovered tea. While boiling water in the garden, a leaf from an overhanging wild tree drifted into his pot. The emperor enjoyed drinking the infused water so much that he was compelled to research the plant further. Legends has it that the Emperor discovered tea medicinal properties during research. The only trusted record about tea drinking is dates back to the 3rd century AD, in a medical text written by Hua Tuo. Around the early 9th century, tea was brought to Japan by a Japanese Buddhist Monk, named Saicho. It is said while studying in China Saicho discovered tea and then brought the tea seeds back to his homeland. The modern custom of drinking tea is emerges in the Ming dynasty (1368-1644), at that time tea was served by steeping the whole leaves in water like how we do it nowadays. Before that tea was served by compressing tea leaves into bricks, or grinding them in a stone mill, then the leaves were dried, rolled and heated in an iron woks to stop the oxidation process. 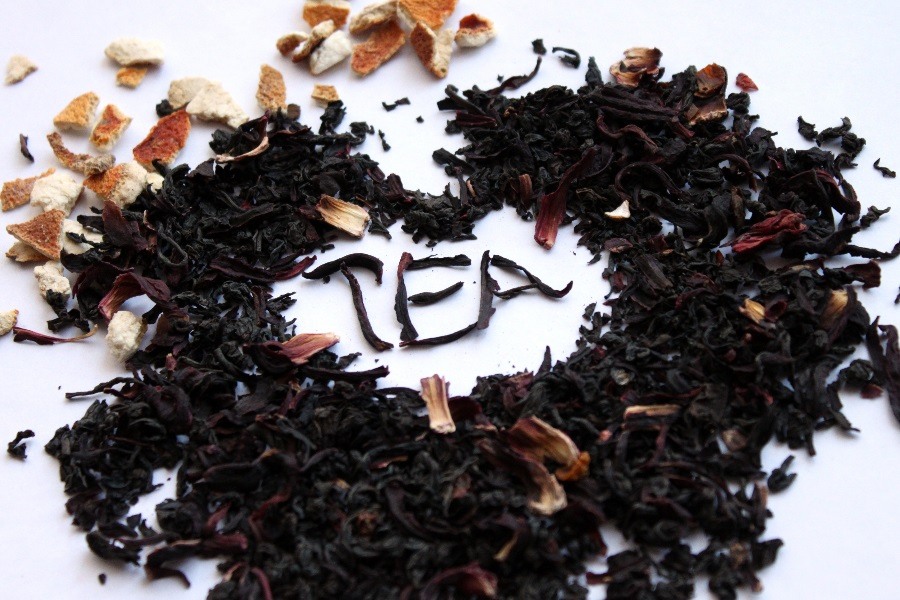 Loose Leaf
Loose leaf tea is dried and chopped tea leaf. The size of the leaf are not as big as the fresh tea leaf because it was already chop into small pieces and dried. The method to prepare loose leaf tea is pretty simple, by soaking the leaf in a hot water and let it sit for couple minutes, and then the tea is ready to drink. But there are also things you need to consider if you want to brew tea “properly” according to tea lovers. First, use a filtered water or bottled spring water, and avoid using tap, distilled or mineral water. Second is consider the type of the tea, for example you are going to brew green tea, since it is more delicate than black tea, steep them at lower temperature and do not steep it too long. Third is the temperature, tea is generally brewed with a temperature range from 160 to 122 degree depending on the type of your chosen tea. The last is to pay attention on the time used for brewing, if you steep it too long your tea will become bitter and if you steep it for too little time your tea will become weak and watery. To enrich its taste and aroma people also put dried ginger, jasmine, chamomile, mints and other herbs in their tea. This feature also comes in a packaged loose leaf tea.

Tea Bag
Tea bag is a small, porous, sealed bag containing dried plant material, which is immersed in boiling water to make a tea or an infusion. Classically tea bags contains tea leaves, but the term now is also used for herbal teas made from herbs or spices. Tea bags usually are made from filter paper or food grade plastic, or occasionally made from silk. The bag contains tea leaves while the tea is being steeped, this method will making it easier to dispose of the leaves and perform the same function as an infuser. Packing tea in a paper bag was already performed in medieval 8th century in China, during the Tang dynasty when paper was folded and sewn into square bags to preserve the flavoring and aromas. The first modern tea bag in western history were hand sewn fabric bags in 1903. Modern tea bags nowadays are usually made of paper fiber. 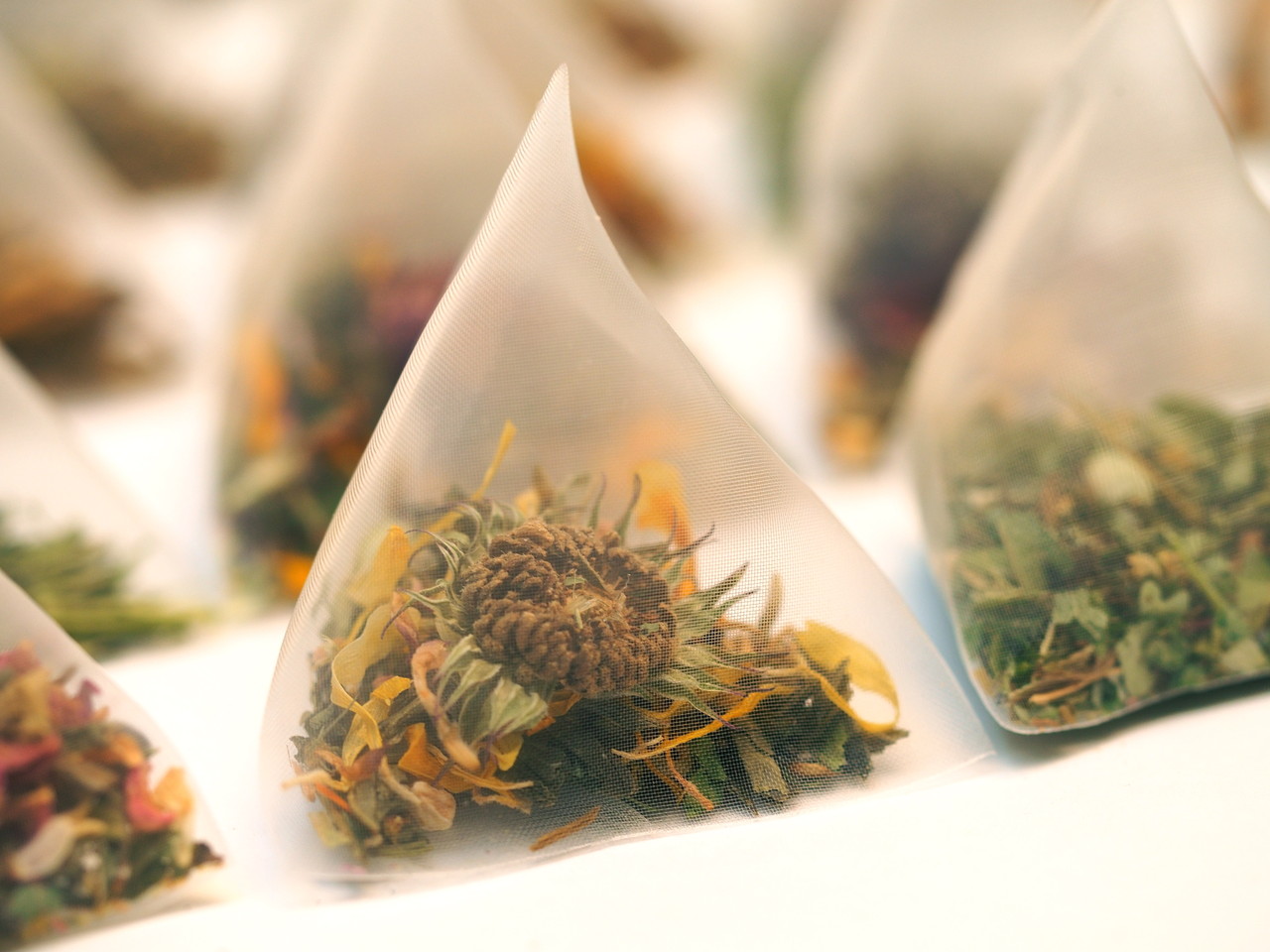