There are so many type of grapes made into wines and people who are not interested in wines probably won’t be able to tell the difference just by taste. Each one of them bring different taste into your glass. In today Malbec vs Cabernet article, we are going to give you information about how these two popular wine grapes differ from each other, so you will know how to set them apart. If you are interested, go check our article below. 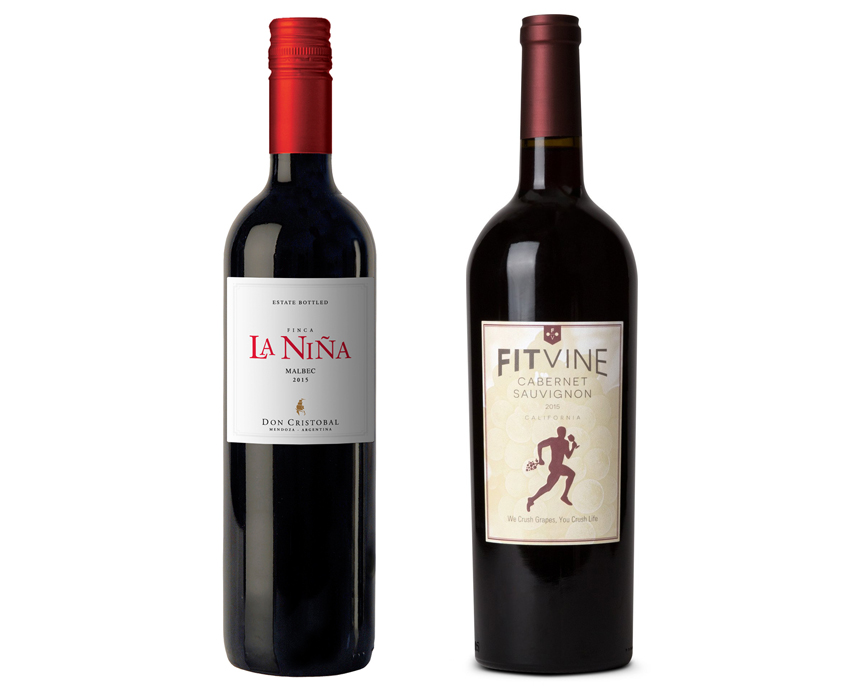 About Malbec
As one of the most popular grape variety made into wine Malbec is cultivate in many places especially in Cahors where it is the dominant red varietal there. The variety also very popular in Argentina but the grapes growing here is said to be less tannic than those in Cahors. Typically, the fruit will have an inky dark color and robust tannins, which is why it is known as one of the six grapes allowed in the blend of red Bordeaux wine.

Compare to other red variants like Cabernet Sauvignon and Merlot, this grape has thinner skin and will need more sun and heat to mature. The variety will ripens mid-season, which bring very deep color, a plum-like flavor and ample tannin for Claret/Bordeaux blends.

Malbec Food Pair
Taken from thespurceeats, Malbec typically has medium to full bodied, dry red wine with high acidity and also pretty high tannin as well as alcohol levels with dark inky purple color profiles. It is good to pair it with red-meat and versatile enough to stand beside spicy Mexican food, Cajun, Indian, Thai or even Italian fare. You can pair it with meat like steak, turkey, pork, lamb; cheese like blue cheese, provolone, mozzarella, or melted Swiss.

It is also match herbs like shallot, sage/rosemary, cumin, pepper, and vegetables like mushroom, roasted pepper, and potato. You should avoid bitter greens, strong vinegar, and broccoli.

About Cabernet
As for Cabernet, there are a number of the variety divided into Sauvignon, Franc, Gros, Blanc, Dorsa, Gernischt, and Mitos. In this article we will talk about the most popular Sauvignon, which is a hybrid of Franc and Blanc. This variety becomes a well-known grapes through its prominence in Bordeaux wines where it is commonly blended with other grapes like Merlot and Franc. The traditional profile of this grape is full-bodies with high tannins as well as noticeable acidity, which make it suitable to be aged. Read also: Merlot vs Cabernet Sauvignon here.

Cabernet Food Pair
The grape has a taste of one of the more complex and layered wines out there with its high tannins and a savory character known as black pepper and tobacco, which is why it is good to pair the wine with foods that high in fat and has umami flavors. The obvious one is steak especially those with some fat like ribeye and sirloin better served in rare or medium-rare. It is also good with roast or grilled lamb, Portobello mushrooms, cheese like aged cheddar or gouda.

Comparison
Now, let’s compare Malbec with Cabernet. As it has been mentioned earlier, in fruit Malbec has thinner skin and will need more sun and heat to ripen than Cabernet. In taste, even though they has medium to full-bodied, Cabernet has more complex flavor than Malbec, which is why suit meat steak better while the other suit spicy food better.

Conclusion
All in all, the decision is all yours to make. In our opinion, both of them are equally delicious and when picking the wine, you should also consider what kind of food you want to eat them with outside if you decide to drink it alone of course. If you want to eat spicy food, a Malbec will be a good option while Cabernet is the absolute choice for steak.