For an old time wine drinkers or people who might just starting to get into it, Merlot and Cabernet Sauvignon may already sound familiar to you. These two types of wine is currently the most popular type to drink in America. These two are a great pair to eat with meat based dishes. Merlot and Cabernet Sauvignon are made in the Bordeaux region of France. You can prefer one over the other or love both of them equally. All is up to your taste and how much you are willing to spend for them.

Merlot
Merlot means blackbird, it is the most well-known and common grown in France. It has a sweet taste, fruity and have a smooth finish. It is also believed to be the first grape used to make wine in the late 1700’s in France, when Bordeaux first formally introduced the grape as an ingredients for their Bordeaux wine blend. When Bordeaux wine gain popularity worldwide, Merlot became well known too.

The American started to make wine only from Merlot instead of blending it with Cabernet Sauvignon because it grows easily and the Americans said to be enjoying it taste. This type of wine was recommended by a lot of people to a new wine drinker. Merlot has chocolate and cherry flavor, it has less tannin which it will make Merlot taste less dry. 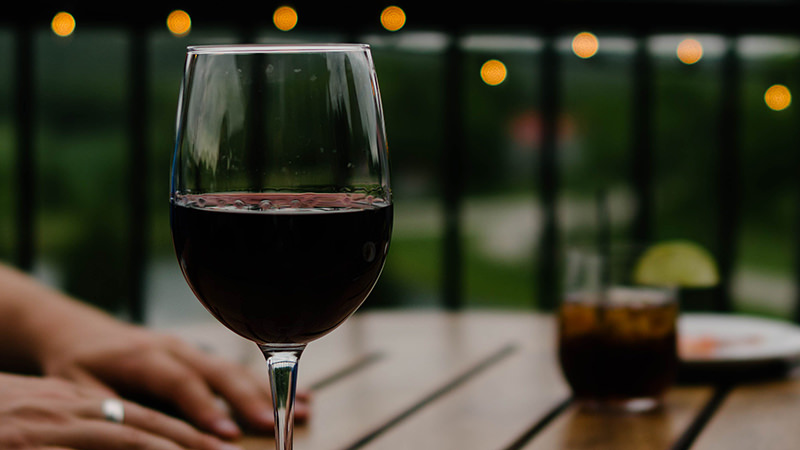 There is another type of Merlot called White Merlot, and it was made the same way as White Zinfandel,this wine has a hint of raspberry. Merlot is a type of grape which can contains 13.5% until 14.5% of alcohol,it may differs from where it was cultivated. The warmer the region can make a higher alcohol content compare to the cooler one. Merlot is said to be a great pair with cheese burger or steak frites too. It also go along well with salmon, mushroom based dishes and greens like chard and radicchio. Light-bodied Merlot can be pair with prawns and scallop and will taste even better when they are wrapped in a high protein food like bacon and prosciutto. Merlot taste good in a relatively young age and this is why winemakers loves it. Compare to other Bordeaux like Cabernet Sauvignon, Merlot is a lot cheaper and more considered as an easy drinking.

Cabernet Sauvignon
Cabernet Sauvignon or Bouchet is the most well-known in red wine grape varieties. This grape is originated in France and then spread across Europe. The grapes can be cultivated in a warm region like Bordeaux, California and Australia. Cabernet Sauvignon is a mix between Cabernet Franc and Sauvignon Blanc made in the 17th Century. In the past century Cabernet known as noble grapes. Cabernet has a savory black currant and pepper flavors, it also taste drier than Merlot because it’s high tannin content. It has a strong taste and goes well with rich dishes such as porterhouse, or braised short ribs. The fat and proteins can reduce the perceptions of tannins when consumed together, allowing the fruits of the wine be more noticeable. 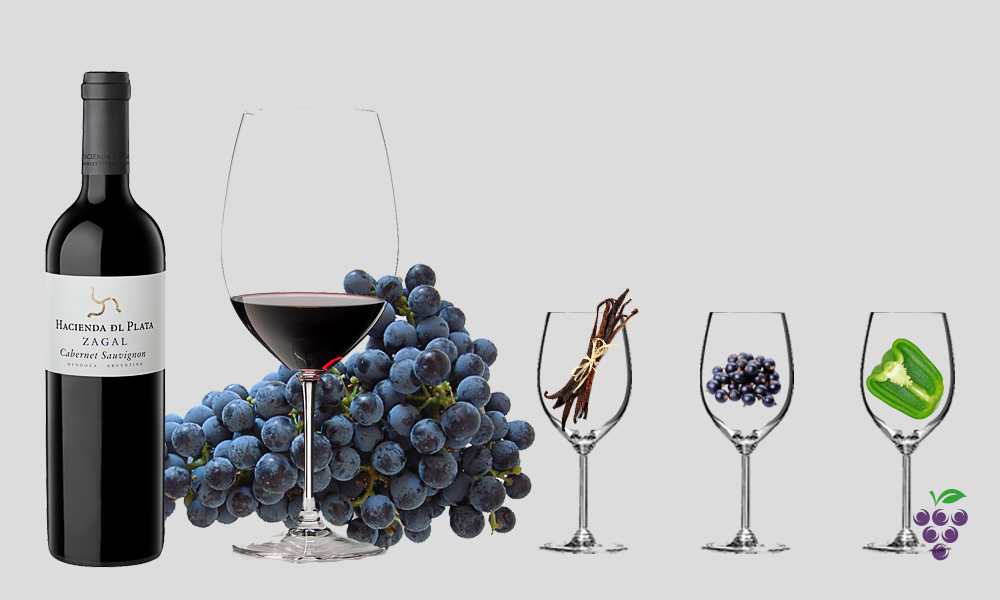 The region of the grape can affect the wine taste too, for example grape from Bordeaux have earthier influence and good to be paired with mushrooms. Grape from colder climates have a noticeable vegetal notes and can be paired with vegetable and greens. Cabernet also said can be a great pair when consumed with dark chocolate, but will not go well with sweeter type of food. Cabernet is said to be age worthy, means it taste better the older it gets. Cabernet is also good to drink alone without pairing it with any food. Cabernet is relatively expensive but it will be a good present to give.

Conclusion
When comparing the two there is no wine better than the other, what makes it different is your personal taste, both of them have unique characteristic and very delicious. If you want a lighter choice and not a big fan of bitter and dryer taste you can try Merlot. Aside from it cheap price, Merlot is also low in calorie, it only contain 98 calories and no fat in a 4-ounce glass, it is good choice if you are currently maintaining your calorie intake. If you are a fan of higher aroma and have no issue with bitterness you can try the Cabernet Sauvignon. It is relatively expensive but if you are okay with it then it is definitely worth the price. Because Cabernet is one of the more complex layered wine out there. It is high in tannins and often described as black pepper and tobacco. It bitterness can be reduced by decantering it first, increasing the oxygen exposure to wine can be used to greatly improves the taste by softening the tannins which is the cause of bitterness and making the fruit and floral aroma more noticeable. When decantering Cabernet Sauvignon you should use a decanter with a wide base and letting it sit for about 1-2 hour, because Full-bodied wines like Cabernet Sauvignon needs the longest when decantering.