When people need to stay awake and ready through the day, they usually resort to either energy drinks like Monster Energy or coffee. You are probably wondering right now whether Monster Energy is better or worse than coffee. Of course, both drinks contain caffeine. So, what are the differences between Monster Energy vs coffee? 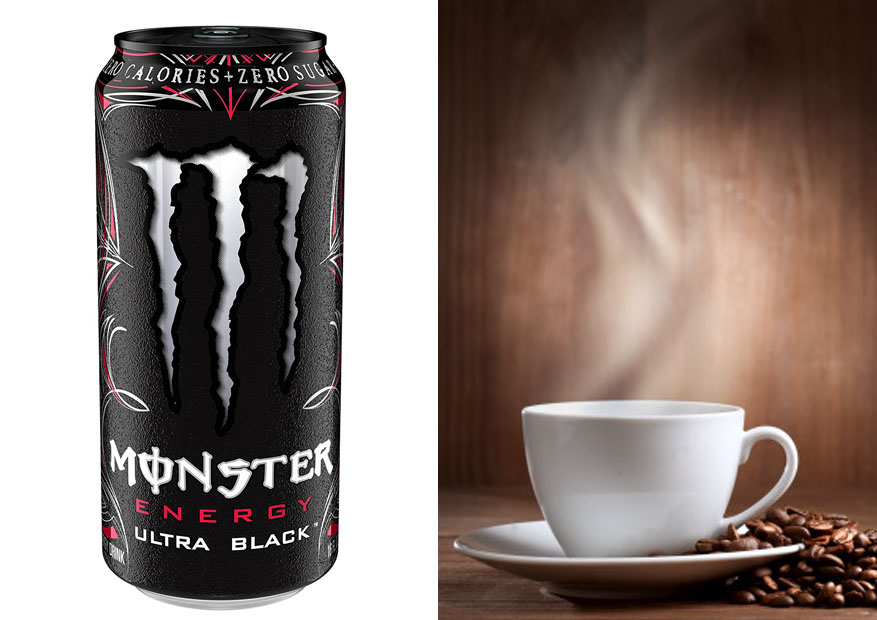 In this article, you can read more about:
– The comparisons of caffeine levels of Monster Energy vs coffee,
– The other elements that you can find in each drink and their effects,
– The potential side effects of Monster Energy and coffee, and
– Which drink that is generally healthier and more recommended.

Caffeine Content
When it comes to keeping you awake and energized, it is always about the caffeine content. Most if not all energy drinks including Monster Energy do use caffeine as the primary ingredient. They build their formulas around caffeine. This is because caffeine has been scientifically proven to be effective and is generally considered safe. See also: Red Bull vs Coffee.

Monster Energy uses its own proprietary formula, which is called the Energy Blend. Each 8-oz can of the Monster Energy drink contains about 1,200 mg of the said formula. Included in this amount is 80 mg caffeine. Hence, you can say that Monster Energy has ten milligrams of caffeine per fluid ounce, which is pretty high. 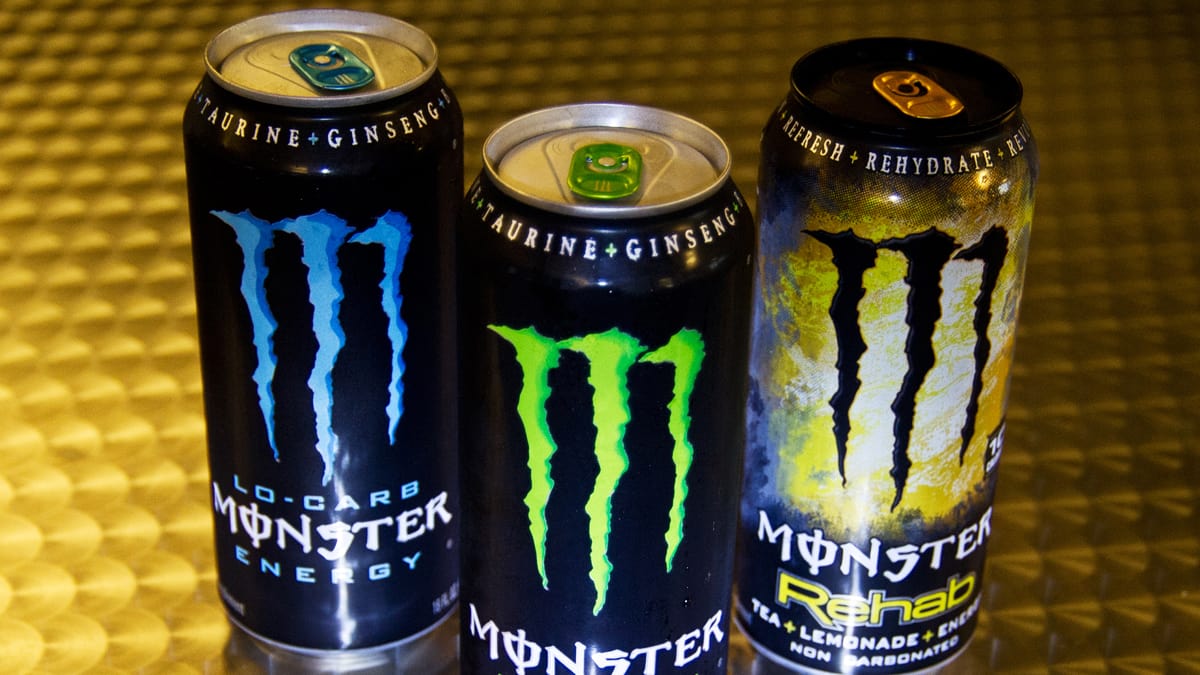 On the other hand, the caffeine levels in coffee drinks may vary by the varietal/blend, roast type, and preparation method. In general, according to Healthline, a cup of regular brewed coffee may contain 95 – 200 mg caffeine. So, coffee generally has more caffeine than Monster Energy, so it should be more effective in keeping you awake and improving your mental alert.

Note that excessive caffeine consumption may cause side effects, including headaches, trembling hands, anxiety, insomnia, and rapid heartbeat. Some people are more prone to these side effects.

Sugar and Sodium
One reason why many people prefer to stay away from Monster Energy is because of the very high sugar and sodium levels. One 8-oz can of Monster Energy can give you about 200 calories. It contains 54 grams sugar and 360 mg sodium per can. Those are very high amounts, and they may cause health issues such as high blood pressure, obesity, diabetes, and cardiovascular disease. 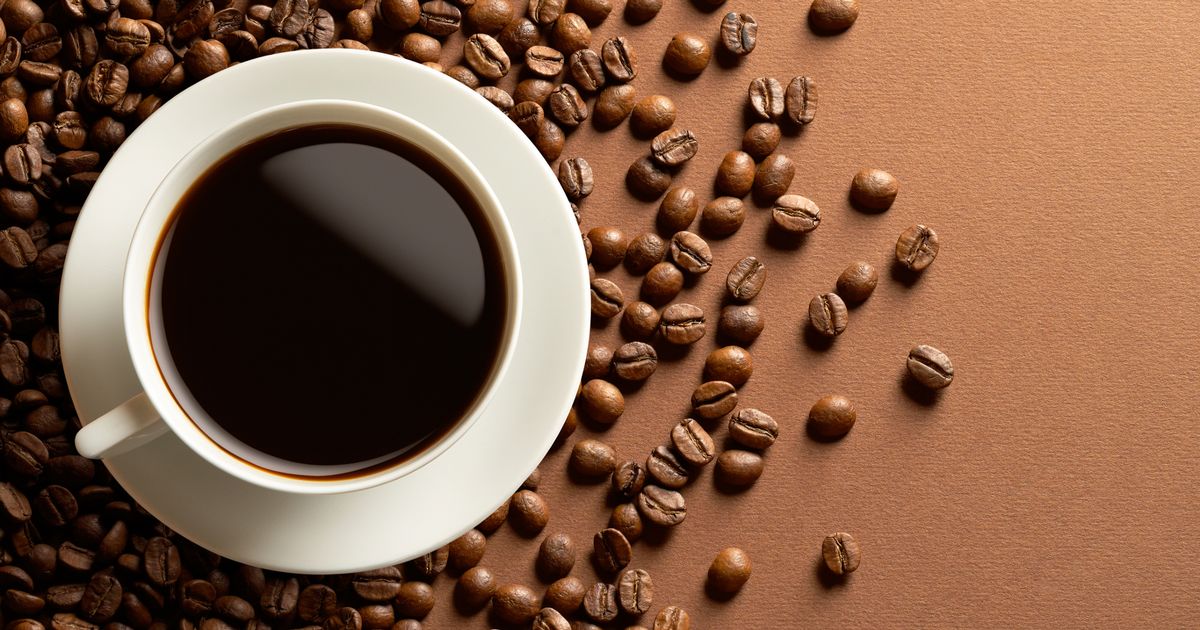 There are now Monster Energy drinks with no sugar. However, they may use artificial sweeteners. They still carry high sodium.

Other Nutrition
Monster Energy is fortified with rich B vitamins. They are helpful in improving energy metabolism and immune system. The B vitamins are mainly to improve your energy levels further.

Meanwhile, coffee is widely considered as a healthy drink because of the rich antioxidants. The antioxidants can make your body feel more refreshed and prevent damage from free radicals.

Conclusion
In general, coffee is more recommended. It can give you more caffeine, so it is more effective in keeping you awake and focused. It is a healthier drink because it doesn’t use extreme levels of sugar and sodium. It is also rich in antioxidants.