We are already know that tea has many variations, namely black tea, green tea, white tea and oolong tea. Some of us may like all of them, some may only like one or two of them. whether we like all of them or not, it will not affect the reality that tea is currently the most popular drink in the world beating coffee. It is a proof that tea is being loved by many people across the world. The plant might come from China but today tea plant is being cultivated in many countries to fulfill the demands of tea drinker. Tea is very versatile, years ago it might be used only in beverages but today, tea also can made into various desert such as cookies, candies, and cakes. in this article we will talk about the difference between two type of tea which is oolong tea and black tea, and how they can be different. 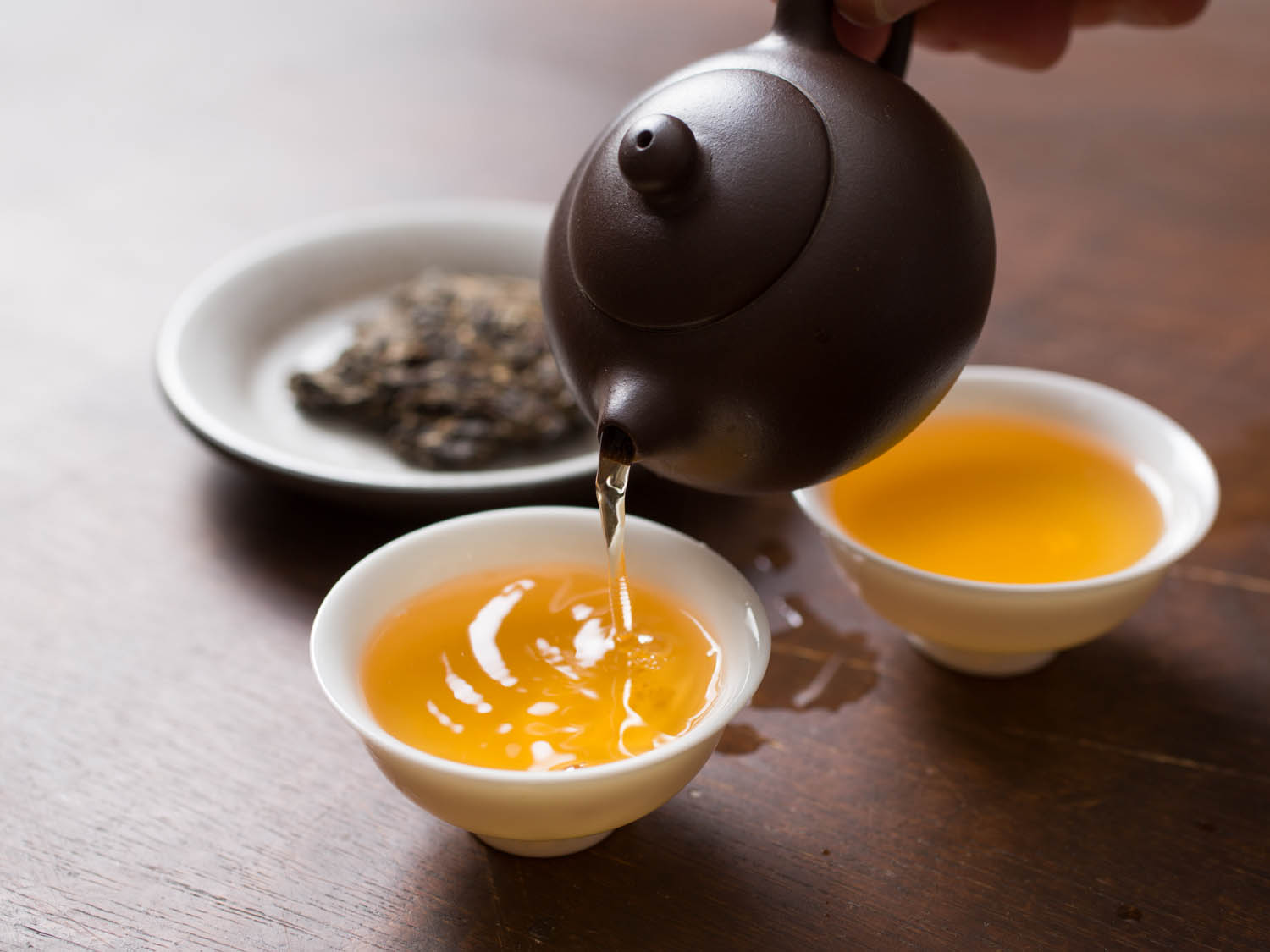 Oolong Tea
Ooolong tea is differs from black tea and green tea. It have its own category of tea. oolong tea can end up in more into black tea or green tea, depends on how the tea master taking the process of the tea. just like any other type of tea oolong tea comes from camellia sinensis plant. Oolong tea is processed under similar treatment like black tea including withering the plant under a strong sun and oxidation before curling and twisting the tea. oolong tea is commonly involve unique tea plant cultivars which specially used for particular varieties. Here is how oolong tea is differs from black tea and green tea. it is the oxidation process, black tea is fully oxidized which gives it the malty aroma, while green tea is not oxidized at all so the leaves still have its fresh green color and taste. 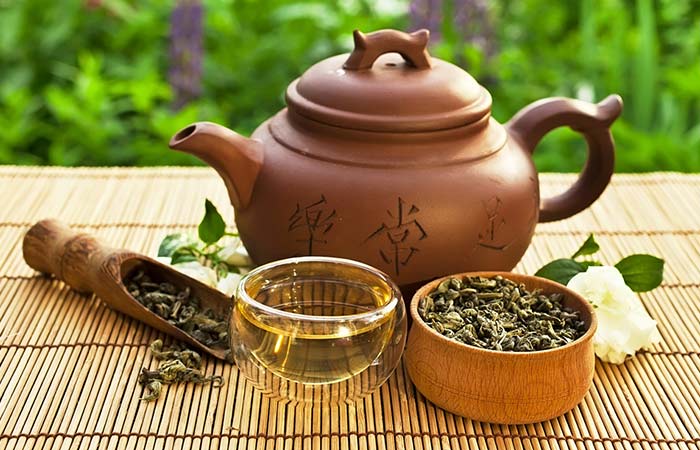 Oolong tea oxidation process is in between both of them. Oolong tea is partially oxidizes tea, with oxidation level vary from 8% to 80% depends on the people who processed it. this is why some oolong tea have similar flavor to green tea while the other held more resemblance to black tea. the other thing which makes oolong tea unique is the rolling method. Oolong tea is traditionally rolled, twisted or curled into tight balls or thin strands. This artisanal techniques is depend on how the tea producer hold their traditions. Rolling can be an important aspect to affect the taste, aroma, and color of final tea leaves. The history of oolong tea came from China where it’s called “wulong” or “black dragon” because of the dark tea leaves, which is heavily oxidized and twisted into shape resembling a mystical Chinese Dragon. In Taiwan most famous oolong tea is traditionally oxidizes between 10% and 40%, which result in the greener color and lighter flavor compare to Chinese oolong. Like many other type of tea the most famous oolong tea is originated from China and Taiwan. However different style are being made from across the world. India, Sri Lanka, Thailand, and New Zealand are few countries which now contributes to the world’s oolong teas.

Black Tea
Black tea is the most common type of tea, made from the leaves of camellia sinensis plant. Black tea is processed by fully oxidized the tea leaves. Black tea have a stronger taste which is malty compare to any other less oxidized tea. The black tea origin may originated from China. As the tea culture begin to spread worldwide, the demand for tea is also increasing. To make the tea last when being transported beyond regions into neighboring countries or even across the sea, the tea was oxidized to retain its freshness and flavor. The strong and malty taste then started to become more popular in Europe over green tea which was introduced earlier. In the earliest days of border trade in China, tea was pressed into bricks and used as a currency. 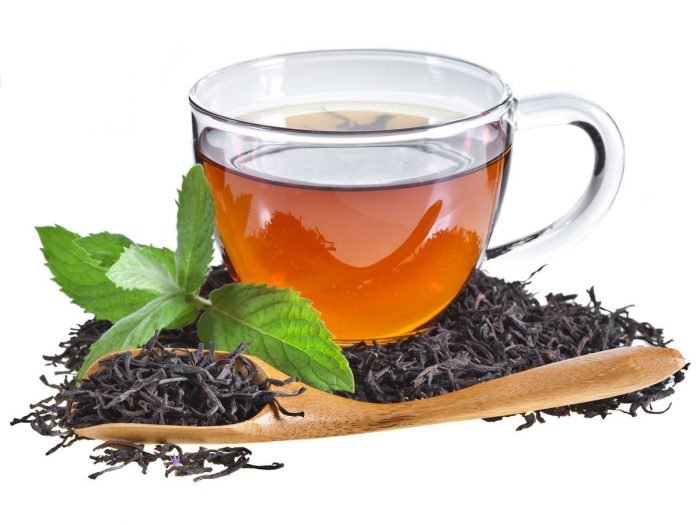