The debate of organic milk and regular milk is still rolling until this day. Many people claim that organic milk is better than those regular milk while the other is reluctant to move from regular milk to organic for its high price. If this issue is currently among your concerns, you may want to read our article below to make sure you are making the right decision. 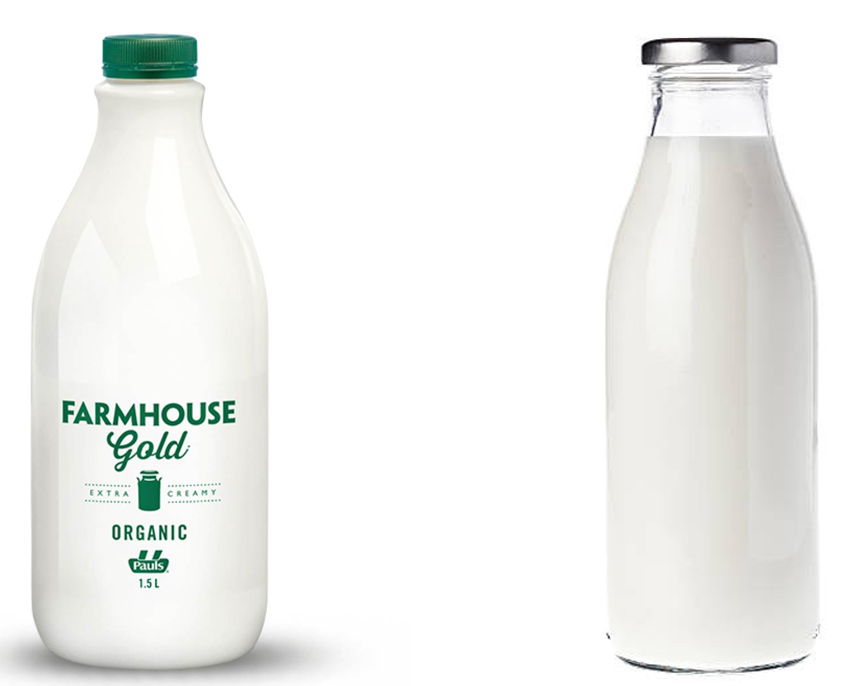 About Milk
Milk is one of the most nutritional drink that have been consumed by human since Neolithic Revolution. Milk is the white liquid, which was produced by mammals in their mammary glands and the source of nutrition for infant mammals including humans who was given breast milk before those infant can consume any other type of food. The most popular and widely consumed milk is cow’s milk. In present day, the biggest producer of milk is India as well as the largest exporter of skimmed milk.

Milk Variants
Milk is available in many forms, but the most common are the liquid and powdered version, which is used to make them stay longer. You can get milk in almost every places from small stores to big grocery shops. Milk is usually put at display in their dairy products either in refrigerator or in dry shelf. There are various milk flavor available today besides the most common chocolate milk including strawberry, vanilla, coffee, banana, or in other fruit flavors. Even though milk is nutritious and popular, there are people who void drinking it because of some conditions. 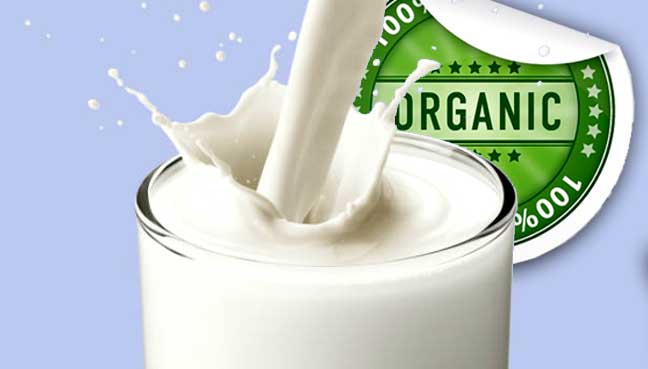 The most common health conditions preventing people from consuming milk is lactose intolerance, which caused by their immune system. People who avoid dairy product in general like vegans also don’t consume milk and swift for plant based milk like Almond milk. As people getting conscious about the effect of genetically modified plants and animals to their body, another type of milk is introduced, which is the Organic Milk that comes from cows raised according to organic farming method.

Organic & Regular Milk Source
Organic farming the method of farming and livestock production without using pesticides, fertilizers, genetically modified organisms, antibiotics as well as growth hormones. However, in practice the organic farming is much more complicated, since it covers all soil organisms, plants, livestock, and the people themselves. Taken from huffingtonpost, in the US, the production of organic milk beside not treated with hormones and antibiotics, the cows must be fed on pasture at least 30% while farmers in more temperate regions are expected to let their cows graze on pasture longer.

Organic cows also must only be fed with feed that not grown with chemical fertilizers, pesticides or genetically modified seeds. At the other hand, regular milk doesn’t come from cows with those characteristics or doesn’t need those requirements.

Antibiotics
Following the USDA organic guidelines, organic milk must come from cow that has not given antibiotics. In case the farmer treat their cows with antibiotic, they can no longer use the milk. At the other hand regular milk may come from cows that have been treat with antibiotics mainly to treat mastitis, which is an infection in the tissue of the mammary glands that can occur during lactation. These sick cows will only return to their herd after they are cured and the antibiotics’ withholding time has passed. 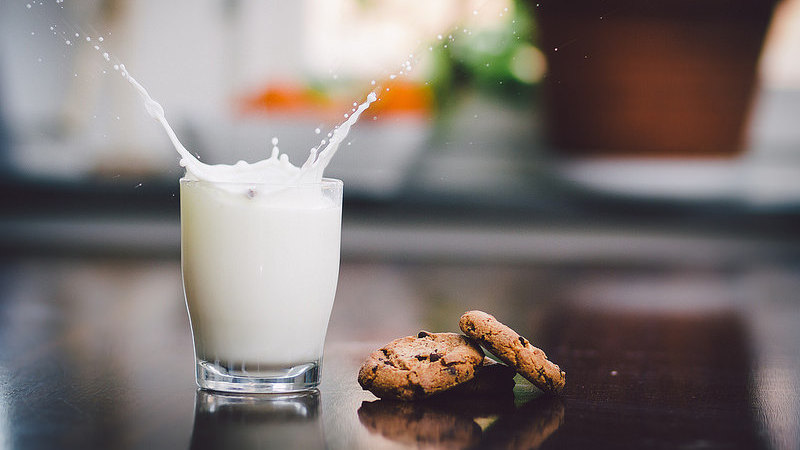 Organic milk doesn’t reject antibiotic for its possible trace in the milk, but since the antibiotics is the same used for humans and the concern it might create resistance and antibiotics should only be used by human.

Hormones
The most common hormone used in dairy cows is a synthetic bovine growth hormone or also known as rBST. It was given to cows by some farmers to help their cows produce more milk and has been affirmed and reaffirmed by government agencies to be safe. Organic reject this hormone for it is deemed as cruel because the United States produced too much milk creating a massive glut in 2016, when 43 million gallons of milk was dump in fields, manure lagoons or animal feed.

Other hormone used in regular dairy farming is the reproductive hormones, such as prostaglandin, gonadotropin releasing hormone and progesterone to ensure efficient breeding during artificial insemination. Artificial insemination is also used in organic farming but they don’t use the hormones. In organic farming, the cows must be healthy as well as ready to conceive. To put it simply, organic milk is produced naturally.

Nutrition
Even though organic and regular milk comes from differently treated cows, they still have the same nutrition content. However, a recent study found that organic milk contain healthier ratio of omega-6 to omega-3 fatty acids, which is important for various health conditions. But this may not affect human health much in the first place since milk is not the best source for these fatty acids. Omega 3 and omega 6 best source is still fish oils and some vegetable oils including soybean and corn. Other than the fatty acids, organic milk and regular milk contain the same amounts of calcium, vitamin D and potassium, which are what milk is famous for.