It is a few hours past the noon, and you need some mental kick in order to stay awake in the office. In this familiar scenario, some people resort to the Red Bull energy drink, and some others simply prefer coffee. So, which one is actually better? Below, we will see the comparisons between Red Bull vs coffee. 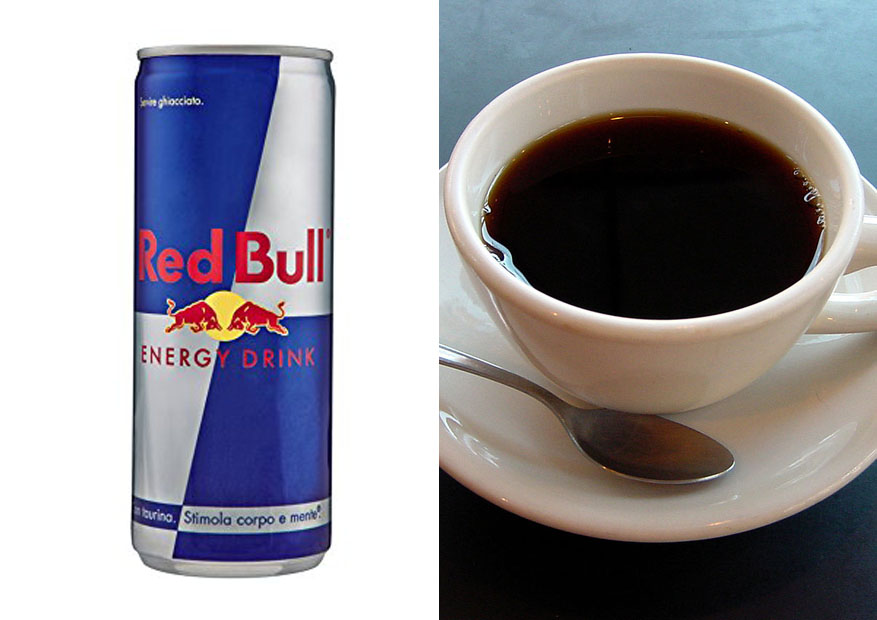 Continue reading below to learn more about
– The caffeine levels of Red Bull vs coffee,
– Other components in each drink,
– Potential side effects of each drink, and
– Which one that is more effective to keep you awake and focused.

Caffeine Level
Both coffee and energy drinks like Red Bull can keep you awake and focused because of their caffeine. This substance can boost the performance of the nervous system by inhibiting the enzyme responsible for making you feel sleepy or tired. In general, the maximum caffeine intake that one may take is 400 mg. Different people may have different toleration levels to caffeine. See also: Espresso vs Americano.

Coffee generally has higher levels of caffeine. The actual caffeine level depends on the varietal/blend and the brew method, and may range between 80 – 200 mg. The average caffeine level of an eight-ounce cup of drip coffee is 150 mg. 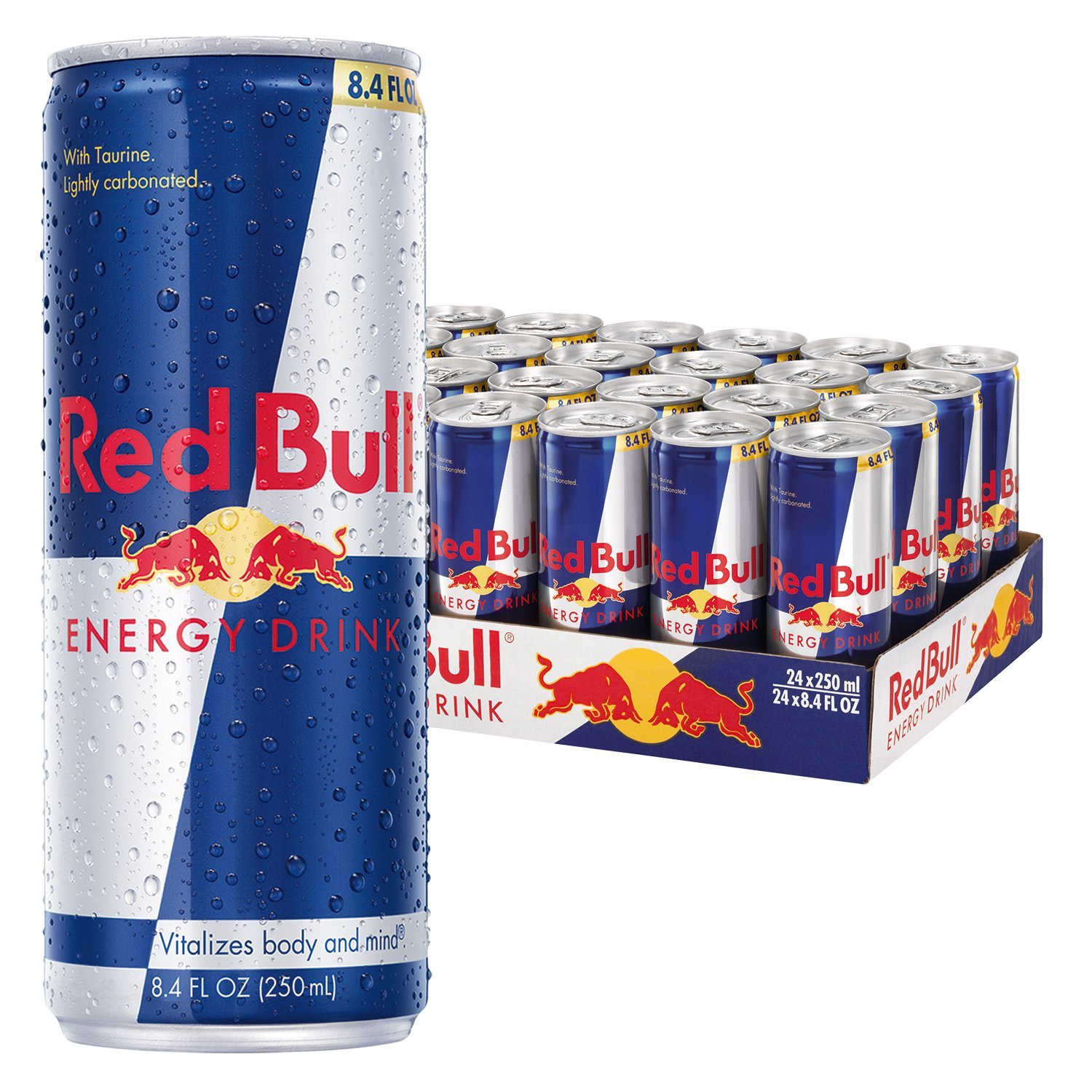 On the other hand, Red Bull actually has less caffeine. According to the label, one 8.4-oz can of Red Bull contains only 80 mg of caffeine. But Red Bull does have other ingredients that affect its performance.

Other Components
Natural coffee has rich antioxidants. Because of this, coffee is widely considered to be good for health, as long as it is consumed in moderation and not excessively.

On the other hand, Red Bull uses various additional ingredients. They include taurine, which is a naturally occurring stimulant that is needed for some bodily functions. Taurine can also enhance your energy, but its effects are less known than caffeine especially in long term. 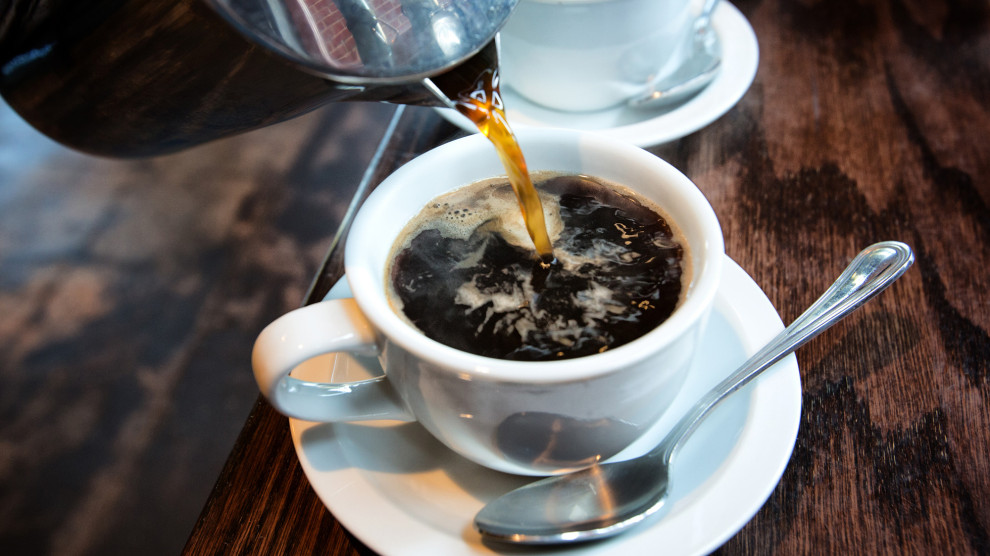 Potential Side Effects
The caffeine in coffee can help you stay awake and focused, but it should not be consumed at night because it may cause insomnia. Some people don’t tolerate caffeine well, and they are more prone to the side effects such as rapid heart rate, headache, anxiety, and trembling hands.

Red Bull also contains caffeine, so the potential side effects are similar. However, it also contains taurine. In general, taurine is safe for consumption, but excessive consumption may cause a dependence effect. According to Wikipedia, the effects of high doses and long-term consumption are not really known. The high sugar content also makes it bad for diabetes and obesity.

Conclusion
Between Red Bull vs coffee, we recommend you to choose coffee. In general, coffee has higher caffeine, so it can keep you awake, focused, and energized well. It does not have taurine, and the sugar content is much lower. It is generally safer and healthier.