It seems that today we fancy fizzy water than normal mineral water because it offers different sensation which taste more interesting. S.Pellegrino vs Perrier Sparkling Water are two among the most popular fizzy water we found in stores with their fresh taste and enjoyable especially during summers. If these brands sparks your curiosity as well, go check how they differ below before grabbing a bottle to see if there is indeed a difference and decide whether they are good for your body or not. 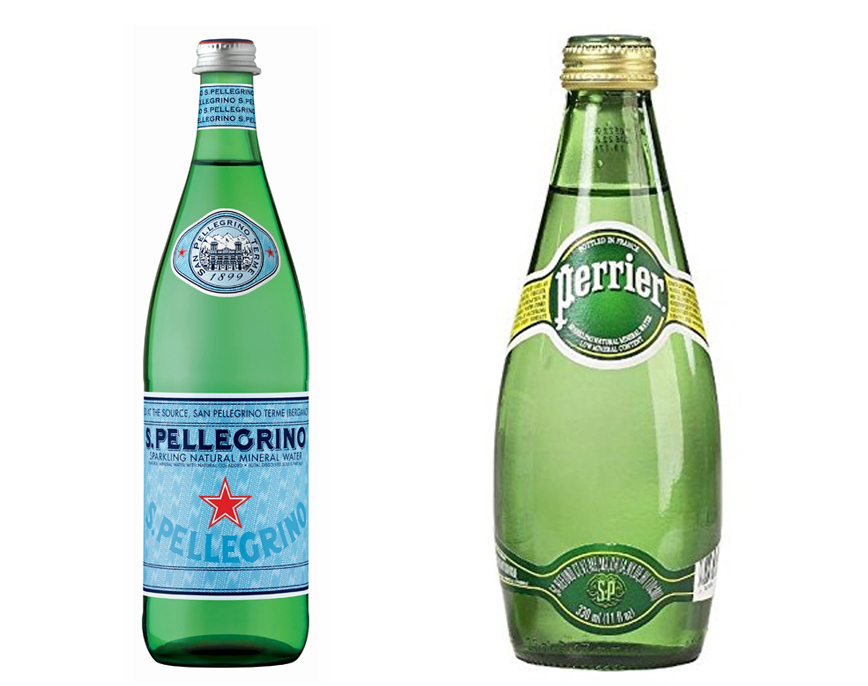 Fizzy Water
We love fresh drinks in a hot summer and many of us will probably pick flavored water or drink rather than a regular tap water because it is offering more taste which attract ourselves to drink more. Soda water is very popular and even though consuming them in a huge amount at a long time may increase some health concern, we still have this bad habit every now and then because they do taste better than plain water. If you also have the same concern, a fizzy water may help.

A fizzy water is the one with carbonation inside which then creates a bubbling effect and different bites sensation when drunk. Soda water and carbonated drinks including soft drinks mostly fizzy but, the term fizzy water itself is often used to refer to the natural version without additional flavoring and more natural sourced. With the popularity and huge options, somehow the difference between terms are getting blurry, making it hard to choose or differentiate one to another.

In general, taken from Slate, fizzy water, sparkling water, and carbonated water is an umbrella term used to refer to water that has been pressurized with carbon dioxide gas which result in effervescence or bubbles. Many of us don’t have the confidence to set them apart from each other so it is good to at least know which the more natural is.

About S.Pellegrino and Perrier
When we are talking about fizzy water, there will be brands both from newest additions to the ones we already drink since long time ago and two of the most established names among those huge options are S.Pellegrino and Perrier Sparkling Water. These two are the most popular as well since no matter where we travel, grocery stores and convenience stores mostly have them on their shelves. What’s interesting is they are actually owned by the same multinational giant Nestle since the 90s. See also: San Pellegrino Blood Orange vs schweppes.

These two fizzy water are also very similar because of the more natural ads due to being extracted from natural water sources which is rich in mineral and also naturally carbonated. They are also already popular for more than a hundred of years especially S.Pellegrino which water has been known and attracting attention to its water since 1395. The name itself is the town name located in Italy as opposed to Perrier that is sourced from Southern France. Later than the brother, the water here started to be bottled in 1989. 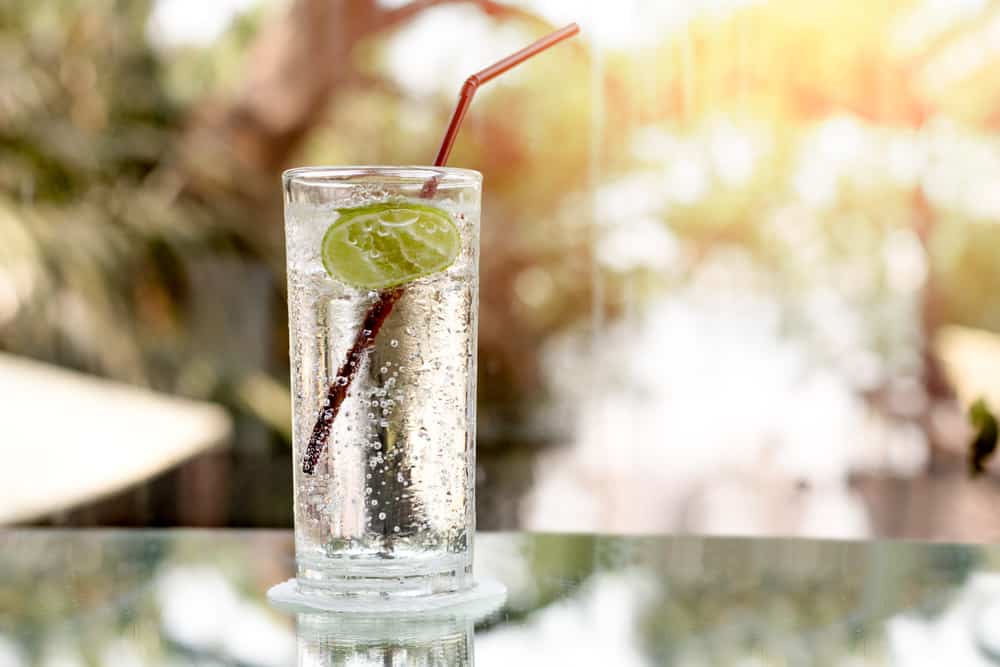 S.Pellegrino and Perrier Production
While they may look the same, both of these bottled mineral water sources and productions are not the same and what sets them apart from how they are made for customer is because Perrier contains natural carbonation in which S.Pellegrino is not. San Pellegrino Terme water comes from a layer of rock 400 meters below the surface where the water is mineralized with limestone and volcanic rocks due to being located at the foot of a dolomite mountain wall.

This water is not naturally carbonated and the carbonation we feel when drinking is coming from the additional gas in bottling stage. In addition, the water from here is only used for original version and not for the flavored varieties. On the other hand, Perrier water is taken from a source in Vergeze and naturally carbonated from the spring but, in its process, this carbonation is removed from the water first and then re-added again in final stage to keep the product have a consistent result.

Tasting the water, S.Pellegrino pH is around 5.6 in which Perrier is higher around 6 with more calcium, less chloride, more bicarbonate, less fluoride, less magnesium, less nitrate, less potassium, less sodium, and more sulfate. In addition, San Pellegrino has lithium, silica, and strontium among those minerals.

S.Pellegrino and Perrier Flavors
To follow the market demands, both of these bottled mineral waters are also offering various flavorings like lemon and lime into their collection in case you want a different refreshment and have no time to add sliced fruits into the glass. Another interesting part is they have various delicious flavors which are not available in every country such ginger-cherry Perrier that was released in 2002 in France. We also can’t hope to get the same level of carbonation per bottle for there are many people experiencing less fizz than others.

S.Pellegrino and Perrier Package
From the package, S.Pellegrino and Perrier are similarly coming in both glass and plastic bottles as well as cans to be more convenience. Their bottle is what we know better since they maintain the shape even now, the teardrop-shaped Perrier and “Vichy” San Pellegrino with the same green color even though the green shade is a little bit different from each brand. As for the size, they may range differently from 200 ml to 750 ml depending on which available in your country but mostly we get wither 300 ml or 500 ml bottle.

Comparison
Now, let’s compare S.Pellegrino with Perrier. As it has been mentioned above, both of them are already different from the source one being in Italy and the other is in France with Perrier comes with natural carbonation which separated and added again in the bottling process to match with the spring carbonation level. Perrier also have higher pH in general but San Pellegrino have silica, lithium, and strontium as well among the minerals that are also present in the other bottled mineral water.

Conclusion
All in all, the decision is all yours to make because not all of us will have the same taste especially in beverage but, these brands are sourced naturally and a good alternatives to high-sugar soft drinks as long as we only choose the original flavor. Comparing the two however, we like the taste coming from Perrier bottle.