There are so many plant based drink in the world that widely known to have their distinctive taste and are also popular even in several regions. Two of them are Sarsaparilla vs Root beer, which are somehow very similar to each other but also different. In this article, we are going to give you more information regarding these two popular drink to give you more information about how they can differ to each other. If you are interested in knowing more about them, go check our article below. 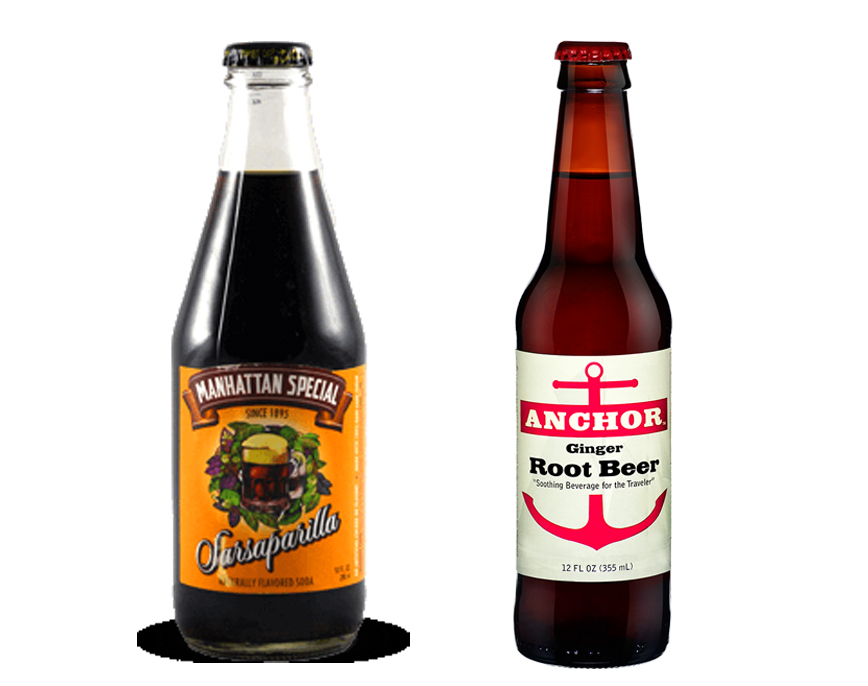 About Sarsaparilla
Let’s talk about Sarsaparilla first. Just like what you are already know, this drink is made with Smilax ornate or also called sarsaparilla plant but today it may be hard to find those that made from the real plant since many of them now are artificially flavored. In the United States itself, the drink become popular in 19th century because an advertisement at that time stated it as a patent medicines of the period and considered as a remedy for both skin and blood problems.

This drink is widely manufactured by mostly small breweries or manufacturer and mostly only available locally. Sarsaparilla in terms of drink here in United States back in the day usually made from another type of plant, which called sassafras and then blend with birch oil. Back then in 19th century, sassafras is a kind of home remedy and if you take a sufficient amount of it, it will induces sweating that some people thought had health benefits, so the drink become an easy take on the sassafras.

Sarsaparilla Benefit
If the drink is made from real sarsaparilla, which is a type of tropical vine distantly related to lily. The drink will probably also carry the benefit from the plant. Sarsaparilla contains chemicals called saponins, which may help reduce joint pain and skin itching as well as killing bacteria. However, further study is still needed to prove these benefit.

About Root Beer
Another soft drink that has a very similar taste to sarsaparilla is root beer. If you live in the United States, sarsaparillas itself is included as a type of root beer probably because they are made from the same ingredients here. The drink can be both alcoholic and non-alcoholic and may contain caffeine since some manufacturer choose to add it but naturally it don’t. It also available in both carbonated and non-carbonated with a thick, foamy head when poured. (See also : Dark Beer vs Light Beer)

Even though it should be made from sassafras trees or smilax ornate to give it its primary flavor, in present day, Root beer is made with sassafras flavoring because the ingredients is banned by the U.S Food and Drug Administration. It said to contain carcinogenicity in its safrole, so most commercial recipes today does not contain sassafras but use safrole-free sassafras extract instead just like A&W Root Beer. However, if you purchase traditional small batch Root Beer, there is a chance they still used the real sassafras root.

Root Beer Benefit
Root Beer itself may or may not carry a health benefit but taken from webmd, the sassafras plant despite the safety concerns are used for urinary tract disorders, swelling in the nose and throat, bronchitis, high blood pressure in older people, syphilis, arthritis, skin problems, gout, and cancer as well as blood purifier.

Conclusion
All in all, the decision is all yours to make. In our opinion, both of them are equally delicious, so it is up to your taste to choose which one is better. Sarsaparilla today may actually the same as Root Beer and since the latter is more popular, you may as well choose which is more convenient or available in your place.