Soy milk is one of the most popular alternatives for cow milk. Soy milk is preferred by people who need to avoid cow milk because of the rich protein content and various health benefits. So, what are the differences between soy milk vs cow milk? Which milk is actually healthier? 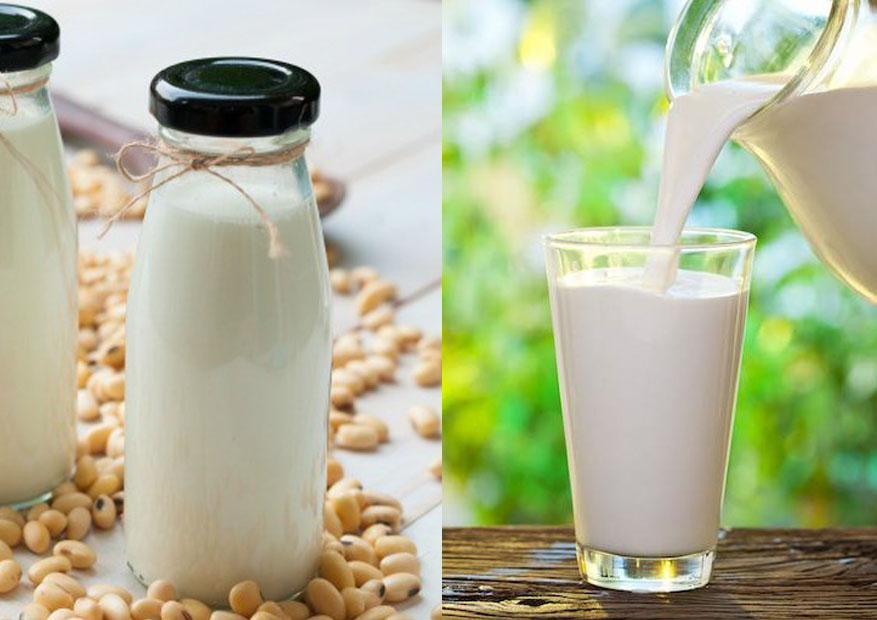 Should You Avoid Cow Milk?
A lot of people have tried to avoid dairy products. People often mention that cow milk should be avoided because it may contain unhealthy hormones or make you fat. This is only half of the truth. Cow milk contains good nutrients that can greatly benefit the body. Unless you are a vegan or you have a real medical reason that requires you to avoid dairy products, you don’t need to avoid cow milk. See also: Soy Milk vs Almond Milk. 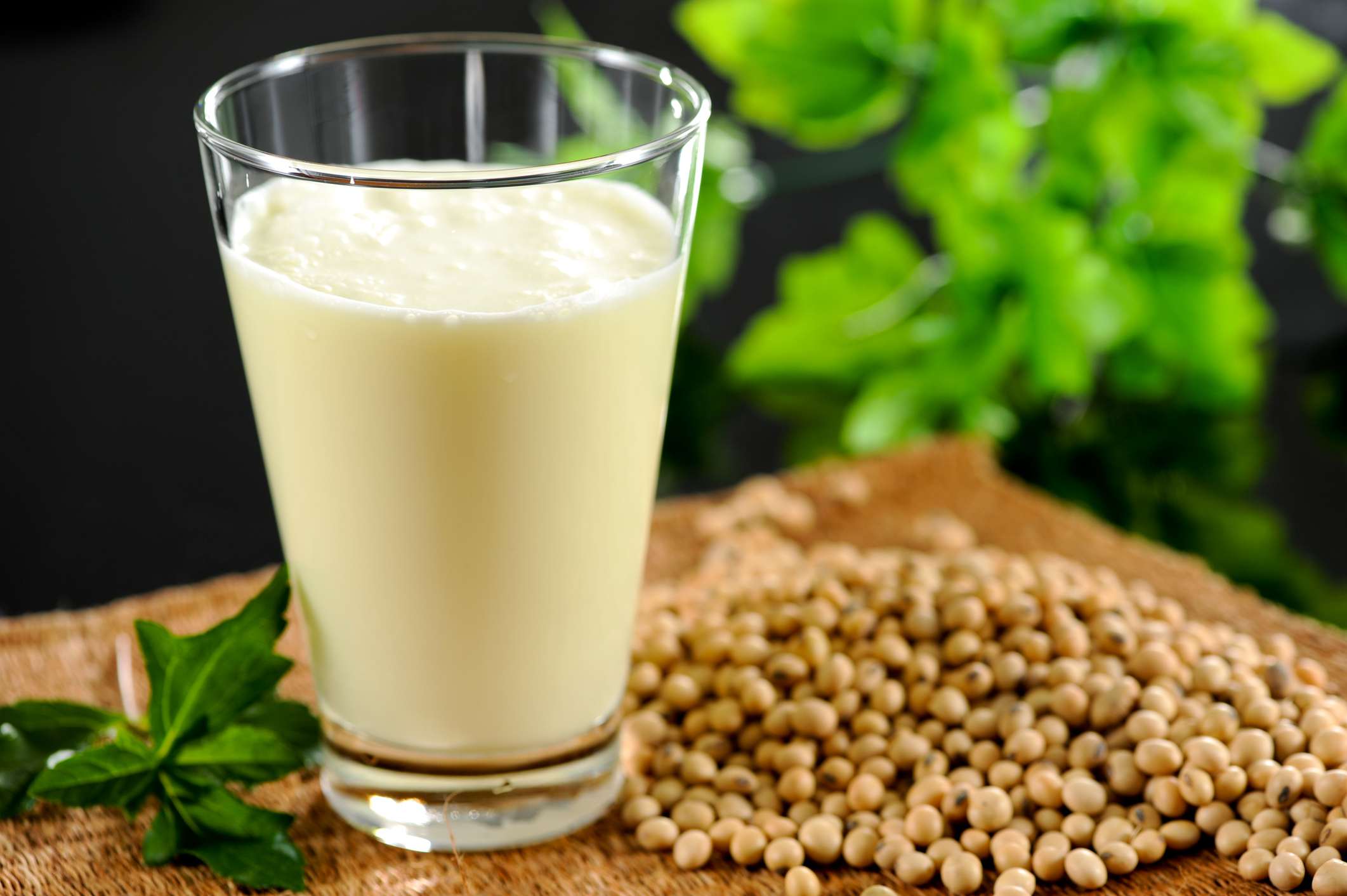 Soy milk contains an almost similar amount of protein as cow milk. This is why soy milk is widely considered as an ideal alternative for cow milk. In addition, soy milk contains omega-3 fatty acid and alpha-linolenic acid, which are highly beneficial for your cardiovascular health. However, soy milk is often low in calcium, unless it is fortified with additional calcium. 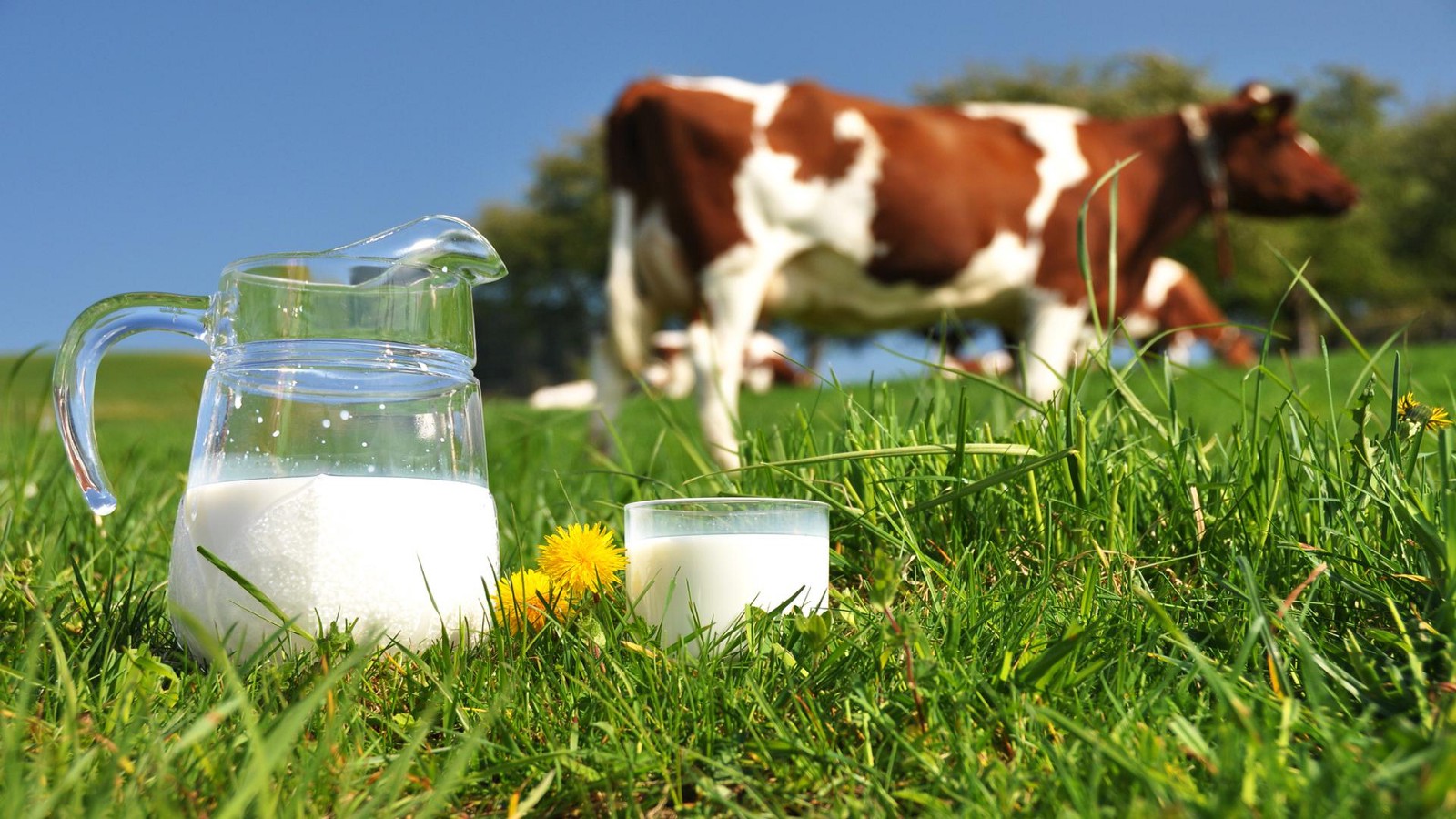 On the other hand, cow milk is rich in protein, calcium, vitamin A, vitamin D, and vitamin B12. Unfortunately, cow milk contains saturated fat and cholesterol, which may have negative impacts on your cardiovascular health.

Other Considerations
Soy milk is often recommended for women who experience menopause symptoms. Soy milk has phytoestrogens which can ease the symptoms and make them feel more comfortable. However, soy milk should not be consumed by patients of certain types of cancer, as the phytoestrogens may feed the cancer cells.

Soy milk is not suitable for men in their reproductive years. This is because soy milk may reduce the sperm quality and quantity. However, soy milk is good for senior men to prevent prostate cancer. Finally, soy may also cause an allergy reaction on some people, so make sure that you are not allergic to soy before drinking it.

Conclusion
If you have a medical condition that requires you to avoid cow milk, soy milk is a good alternative. Soy milk is very healthy with rich protein and heart-healthy fatty acids. Soy milk doesn’t contain saturated fat and cholesterol. However, soy milk is low in calcium unless fortified, so make sure that you get enough calcium from other meals.