Many people love sweet beverages and food. We consume sweet things every day, since we were still children. Consuming much sugar is already scientifically proven to cause damage in our body such as diabetes, obesity, and teeth decaying. Many people choose the safer alternative like using Stevia plant leaf extract to replace their sugar. There is two famous product and currently being debate to decide which one is better. They are Truvia and Stevia in the Raw. Both of them are currently competing in the second place most popular natural sweetener. Some of us may already pick our side. But for those who are still trying on finding things about them, in this article we will try to provide you with some useful information about both of Truvia and Stevia in the Raw. 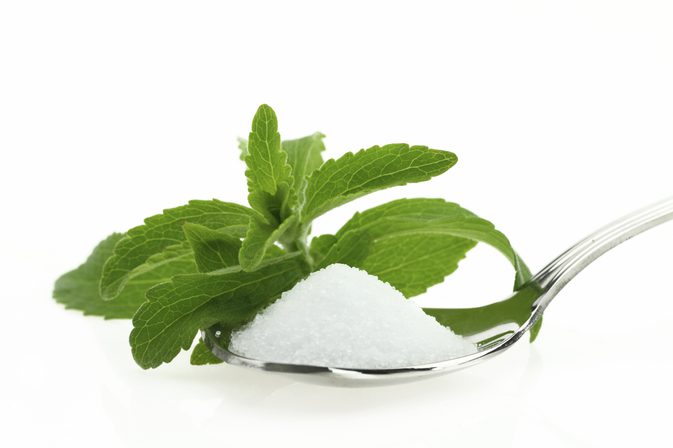 Truvia
Truvia is a sweetener made from Stevia which is sugar substitute developed together by The Coca Cola Company and Cargill. Truvia is distributed and marketed by Cargill as a tabletop sweetener and food ingredients. Truvia is classified as a natural sweetener and also being mark as a non-nutritive sweetener. Since the product is introduced in 2008 Truvia natural sweetener has become the second best-selling sugar substitute in the U.S right after Splenda, above Equal and Sweet Low. Truvia contains natural sweetener erythritol, Stevia leaf extract, and natural flavors. The main sweetening ingredients in Truvia is Stevia. Truvia source of Stevia is, those which grows in South America and China. Truvia contains erythritol, a sugar alcohol created when processing corn into food-grade starch. As well as Rebaudioside A, the compound which makes Stevia plant sweet. And natural flavors, there is no information regarding this compound since Truvia have patented the formula and making it invisible to the public.

The benefit of Truvia:
1. Better blood sugar control, when consuming Truvia, the sugar alcohol in it has a unique chemical structure which allows it to stimulate taste receptors without being broken down by the body, it can pass our system without leaving sugar’s adverse metabolic effects.
2. It has very low calorie, Truvia practically have zero calorie per serving. 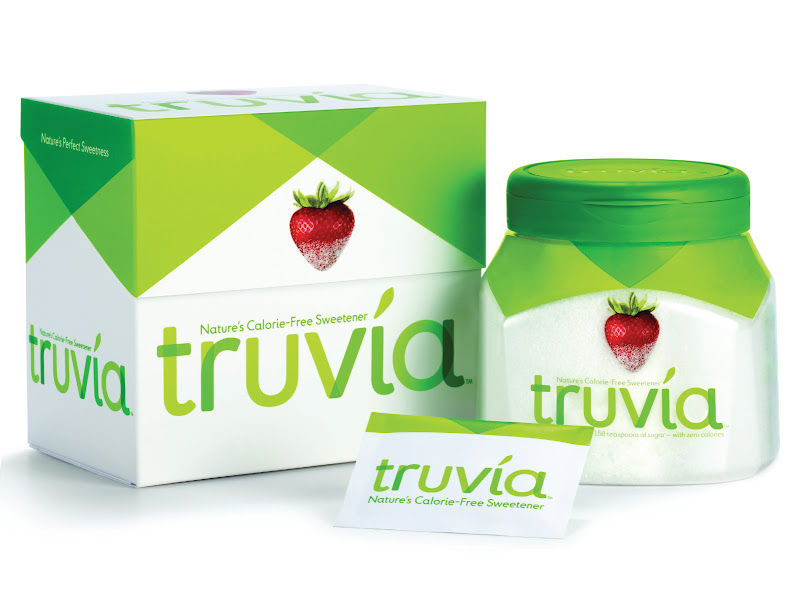 The downside of Truvia:
1. Not natural ingredients, it is said that Truvia are not only made from Stevia leaf extract but a process sugar alcohol.
2. It is also reported that Truvia can cause an upset stomach and diarrhea on some people
3. It does not contains stevioside which exist in Stevia plant and can be used to reduced blood sugar.

Stevia in the Raw
The plant Stevia itself comes from Stevia rebaudiana species. The compounds of Stevia are steviol glycosides (stevioside and rebaudioside), this gives the plant sweetness which may up to 150 times sweetness of regular sugar. This compounds is heat stable, ph stable, and not fermented. The legal status of Stevia itself as food additive and dietary supplements are varies in each countries. In the U S. The high purity Stevia glycoside extracts are generally recognized as safe, and are allowed as ingredients in food and drink products. In the other hand Stevia leaf and crude extract are not generally recognized as safe and does not approve by the FDA to be used in food and drink ingredients. Stevia rebaudiana was first discovered by the Guarani of South America people about 1.500 years ago. People from that time called the plant ka’a he’e means sweet herb. This genus is named after Petrus Jacobus Stevus (Pedro Jaime Esteve) a professor of botany at the University of Valencia. 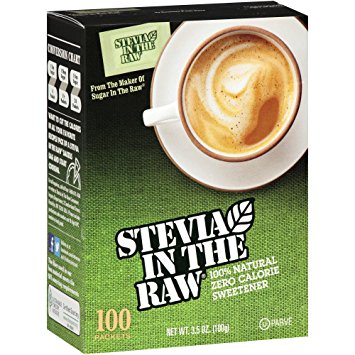 Stevia in the raw is a zero calorie natural sweetener, which main ingredients is Stevia plant leaf extract or called Stevia rebaudiana Bertoni. The Stevia extract then purified to create a sweetener which is 300 to 400 times sweeter compare to regular sugar. The product claimed to be made from high-purity and wholesome Stevia leaf extract, that is why the product was named “in the raw”.

The downside of Stevia in the raw:
1. It may have a bit bitter aftertaste
2. Stevia might not suitable for some people since a further studies has not been developed yet.
3. Some people said that stevia in the raw is also contains dextrose

Conclusion
Choosing Stevia in the raw or Truvia is all based in your personal taste and preference. Some people may adore both of them equally and the other may prefer one over another. Both of them has similar purpose which is to replace sugar in our daily life since consuming much sugar is proven bad to our health. The Stevia plant extract is far safer than our refined sugar. The sweetness may not satisfy some people but it is still good choice to consider replacing our refined sugar. Both of Truvia and Stevia in the raw have their benefit and downside you need to think thoroughly.